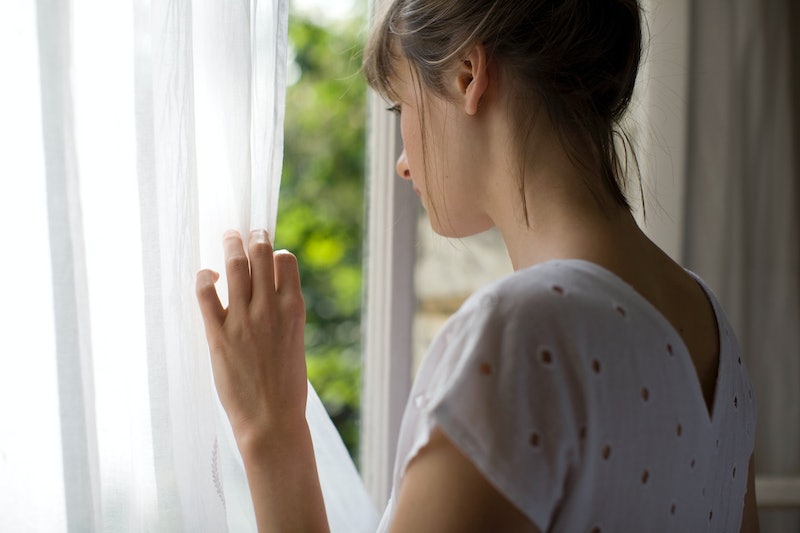 The number of reported rapes have steadily increased over the past year, and yet the number of charges and convictions brought forward by the Crown Prosecution Service (CPS) have fallen. According to The Independent, only 1.5% of almost 55,300 reported rapes in 2019 saw a suspect charged, down from 7% four years prior. Amid an inquiry into that decline, campaigners are warning that “weaker” rape cases are being routinely dropped by the CPS, and demanding for further inquiries.

Details of such practices emerged in papers shared with The Guardian which were also submitted to an ongoing government review of how rape is treated throughout the criminal justice system.

Included in these documents is an account from a CPS whistleblower. “I’ve witnessed at first hand the impact of this new messaging on prosecutor behaviour which I believe has ushered in a new 'risk-averse' approach to the prosecution of rape," reads the testimony. The whistleblower said that training workshops had been held on how to meet conviction targets by removing “hundreds of ‘weak’ cases from the criminal justice system which are less likely to find favour with a jury.”

Also included in this dossier compiled by End of Violence Against Women (EVAW), a coatlition of women’s groups, are the statements from 20 women and girls whose own cases were dropped. Among the harrowing accounts shared is that of one woman, who was held at gunpoint and reportedly told by the CPS that the gun “was not a serious threat” and the man thought she’d consented. In another case, the CPS reportedly said that a survivor had “enjoyed an adventurous sex life” and used it as a reason to drop charges. Another woman detailed how she was allegedly raped repeatedly by her husband, but her case fell through because there was evidence she made “positive comments” about their relationship.

The Court of Appeal has agreed to appeal a decision made by the High Court earlier this year not to allow the EVAW to pursue their case to a full hearing. They have also raised more than £80,000 in a crowdfunding appeal.

In 2018/2019 there was a 27% drop in rape convictions, according to the CPS. In March 2020, the CPS said the fall of conviction rates was "due to a far wider range of factors involving the police that are now the subject of a government review,” and that there’s been no change of approach in how the CPS prosecutes rape.

However, Sarah Green, EVAW's co-director said "we need the government’s Rape Review to deliver ambitious recommendations that will meaningfully address what currently amounts to the effective decriminalisation of rape. The only way it can do that is by taking account of the compelling evidence that we have presented today.”