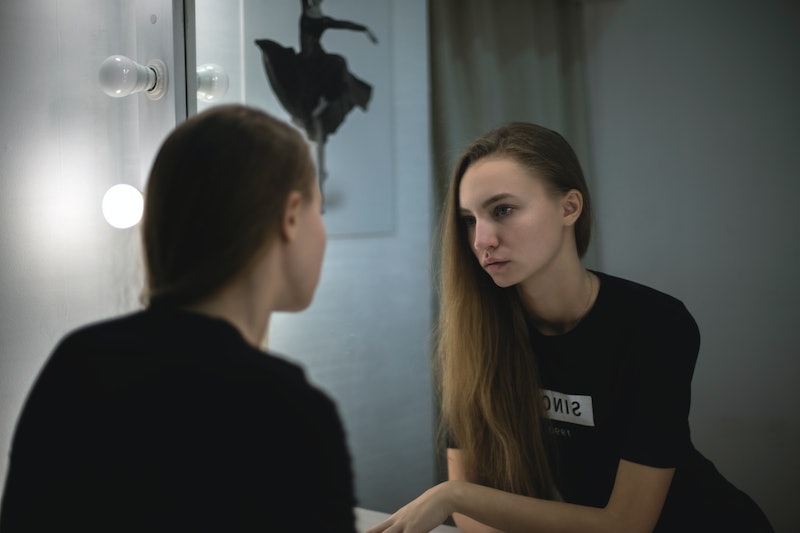 Pexels
By Lara Rutherford-Morrison
May 29, 2017

Why is it that negative comments are so often the easiest ones to remember? Last week, Sally Bergesen, founder and CEO of sportswear company Oiselle, asked people to share their stories of being body-shamed with the hashtag #TheySaid. The tweets that flooded in are stark illustrations of how casually cruel people can be — and of the way that even offhand comments have a deep, lasting effect on how people perceive their own bodies.

Research has shown that body shaming starts disturbingly young. One study found that, by age 10, more than 80 percent of girls fear being overweight. Another found that between 40 and 70 percent of middle-school girls are unhappy with two or more areas of their bodies. A 2015 report found that a quarter of children have tried dieting of some sort by age 7. (Seven! Some of these kids are learning that they should change their bodies before they’ve fully learned how to read.)

These attitudes don’t just happen out of nowhere — they are learned. Kids pick up on the need to conform to certain body ideals from the media, from comments they hear adults making about their own bodies, and — as the #TheySaid hashtag demonstrates — from negative comments made to them by adults, including loved ones.

On May 25, Bergesen asked followers to share body shaming stories. She got the ball rolling, tweeting, “‘Keep eating like that and you're going to be a butterball.’ My Dad when I was 12.”

Hundreds of people chimed in with similar stories, sharing comments made to them by parents, relatives, friends, and romantic partners. The fact that many of them can recall exact comments made to them years — or even decades — ago shows just how deeply body shaming affects young people. And, importantly, the Twitter thread shows that body shaming comes from all directions — people from all backgrounds, women and men, shared their stories of being criticized for being too fat, too thin, too athletic, not athletic enough, and on and on. The pressure to conform to cultural standards of beauty is relentless.

Bergesen later called on Twitter users to use another hashtag: #SheReplied. These tweets offer empowering ways to respond to body-shaming comments.

Words matter. Sarah Overpeck summed up #TheySaid in a tweet, writing, "body-shaming comments last forever." Hopefully by sharing their stories, the folks who contributed to the thread will help other adults think twice before body shaming the people in their lives.