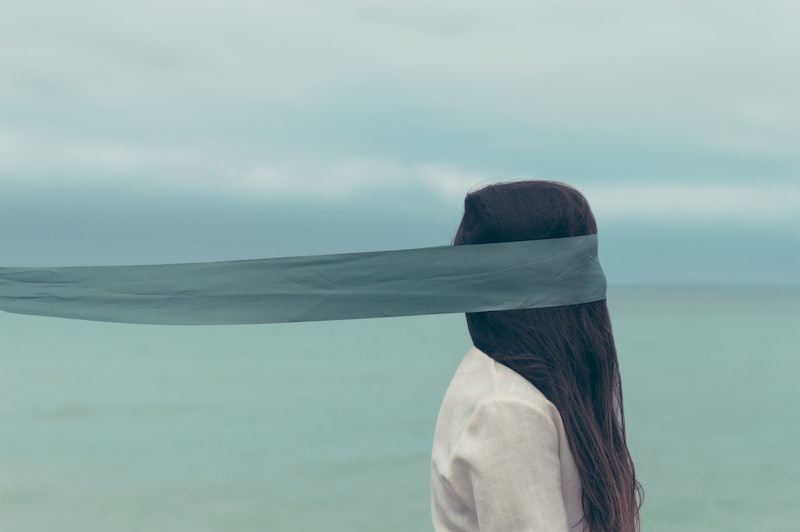 You ever have that moment where you are thoroughly weirded out? Maybe you didn't see a ghost, but it was close enough to make you think that your eyes weren't playing tricks on you. If you've checked out AskReddit thread for "What is the creepiest moment of your life that you still can't explain to this day," you'll find you aren't the only one with a creepy story to tell. With over 1,000 comments of users sharing their stories, the responses are mostly mind-blowing and ... well, creepy!

Think back to last time you had something creepy happen. Did you tell anyone? Probably not. Did you think, "Yeah, they're definitely going to think I made this up"? That's a very rational and albeit normal response. However, poking through some of the responses will either make you think that people watch way too many movies or that maybe your moment wasn't so rare or odd. And just like the internet, by sheer numbers and common interests, you can basically create a community about everything. Yes, that means if you're obsessed with avocado toast, you can create a Facebook group or post to RedditAsk and find all of the people who are equally as obsessed.

Without fail, the comments to this question exploded and all of them weren't exactly ghost stories.

Actually, some of them were just miraculous brushes with everyday life. As redditor XG32 points out, sometimes those creepy moments are just random.

Or they can be actual ghost stories with a common thread. It seems like quite a few people have seen "the white lady" and it fundamentally scared the crap out of them.

Absolutely freaked out now, and moderately impressed by all of the details in these stories.

Either someone got creative with the plot of popular slasher series Friday The 13th and Orphan or...

But don't be afraid. Not every ghost is unfriendly. Reddit proves that you can find instances of friendly ghosts who care about your insecurities.

OK, time to be afraid again! Apparently, your local auto shop can also be haunted.

And finally, if you're ever really in the mood for good brain teaser, there is always that scenario that is a little more confusing than "ghostly." If you can wrap your brain around how this one happened, you deserve some kind of award ... and maybe a TV show!

If you're feeling brave enough to poke around, it might be worth your while! Some of these stories could lead to a very compelling script for the next thriller or horror film in theaters. But what creepy moment would you share? Find the whole thread here.