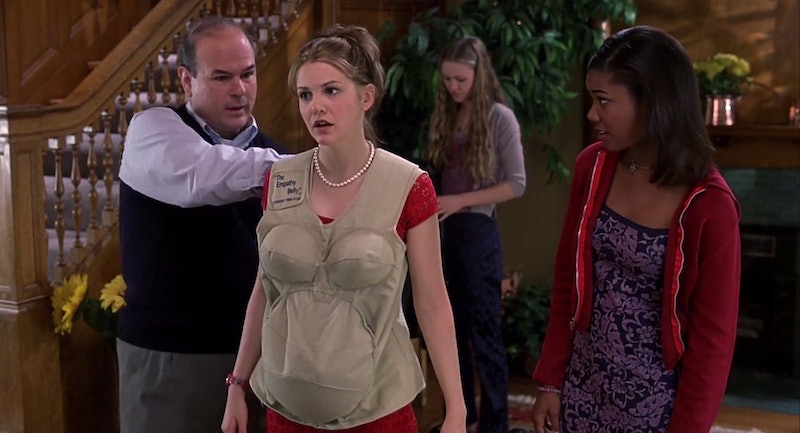 On Monday, an AskReddit thread asked, “Redditors who grew up with strict parents, what was the craziest rule or punishment you had to deal with?” Hundreds of people chimed in with their stories about their strict parents’ strange rules. Depending on what your childhood was like, reading the thread will leave you feeling one of two ways: Either “Man, families are weird” or “At least I wasn’t the only one.”

When you’re a child, a lot of house rules might not necessarily make a lot of sense. As an adult, I’ve certainly had plenty of moments when I realize that some rule that seemed completely arbitrary to me when I was eight was actually totally reasonable and put in place to keep me from getting lost or being unintentionally rude or horrifically injuring myself in an ill-conceived roller skating ballet. But there are also times I look back and think, “What were my parents thinking? That rule still makes zero sense.” Those weirdo rules probably came out of the fact that parents are human beings, and human beings are strange creatures who do strange things.

The weird rules and punishments that the redditors describe in the thread range from funny to slightly odd to truly “WTF?”. Not gonna lie, there are some truly disturbing and horrifying stories in the Reddit thread (the line between “strict” and“abusive” is very thin for some parents, it seems), but I’m sticking to the more lighthearted ones here.

1. No bathroom water for you.

Getting water from the bathroom tap really doesn't seem like that much to ask.

I appreciate this grandma's creativity, at least.

4. The Most Disgusting Sandwich In The World.

Redditor Krimsonmyst recalls being punished with a friend after they'd been caught hanging out on a dangerously high roof.

I love this one.

How insanely sharp would a straw have to be to cut through someone's face?

If I got grounded for every time I thought a swear word... let's just say I wouldn't ever leave the house.

8. People always say the book is better than the movie...

At least it's an excuse to read all the Harry Potter books, right?

Good job, preschool staff. It's good for kids to make a mess sometimes.

TBH, some of the stuff that happens to Wile E. Coyote is pretty messed up.