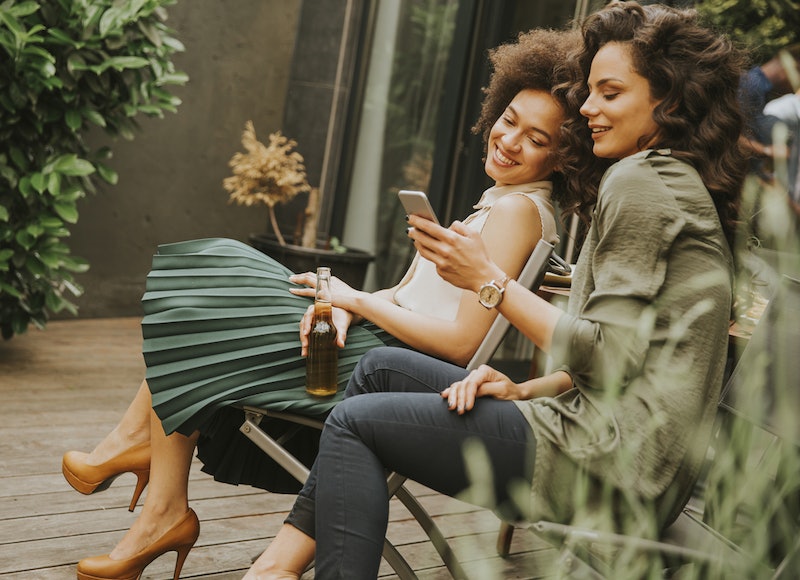 As the great German-Trinidadian vocalist Haddaway once crooned: "What is love"? The early '90s single addressed just how confusing romantic attachment can be, and anyone who’s experienced heartbreak can attest to the trials of finding “the One.” The fact that love isn’t an exact science, however, hasn’t deterred researchers from trying to unlock its secrets. When it comes to finding the ideal partner, traits like compatibility and having similar personalities often come up. But according to research from Michigan State University, it may be time to throw those theories out the window, or at least pay less attention to them. Sharing similar personalities is not as crucial to achieving relationship nirvana as people think, according to the new study.

Published in The Journal of Research in Personality, the study assessed 2,578 heterosexual couples based on 2016 data from the Panel Study of Income Dynamics, a long-standing household survey. The researchers looked at Big Five personality traits in particular: conscientiousness (tendency to be organized and reliable), agreeableness (how friendly a person is), extraversion (how outgoing one is), openness to experience (self-explanatory), and neuroticism (how prone someone is to psychological stress). Similar to past research findings, higher levels of conscientiousness and lower levels of neuroticism in partners were linked to higher self-reported individual well-being. Surprisingly, though, when examining how partner personality affected participants’ life and relationship satisfaction, the researchers found that personality similarity had almost no effect.

Within the group of couples who were alike personality-wise, the researchers determined that having a partner who was more conscientious and agreeable was associated with higher self-reported relationship satisfaction. On the opposite end, having a partner that scored higher for neuroticism and extraversion was linked with lower relationship satisfaction.

"People invest a lot in finding someone who's compatible, but our research says that may not be the end all be all," said Bill Chopik, associate professor of psychology and director of MSU's Close Relationships Lab, in a statement. "Instead, people may want to ask, 'Are they a nice person?' 'Do they have a lot of anxiety?' Those things matter way more than the fact that two people are introverts and end up together."

It should be noted that the study has a few caveats, though. The sample was exclusively made up of heterosexual couples who were middle aged or older and had been married for around 20 years. But the results do still offer some interesting insight when it comes to dating apps that emphasize compatibility.

"When you start to get into creating algorithms and psychologically matching people, we actually don't know as much about that as we think we do," Chopik said. "We don't know why the heart chooses what it does, but with this research, we can rule out compatibility as the lone factor."

While science hasn't devised the recipe for relationship success just yet, the study results are somewhat reassuring. It may not matter at the end of the day whether you and your partner are similarly-minded. Instead, the key to a good relationship may just be finding someone who’s nice.