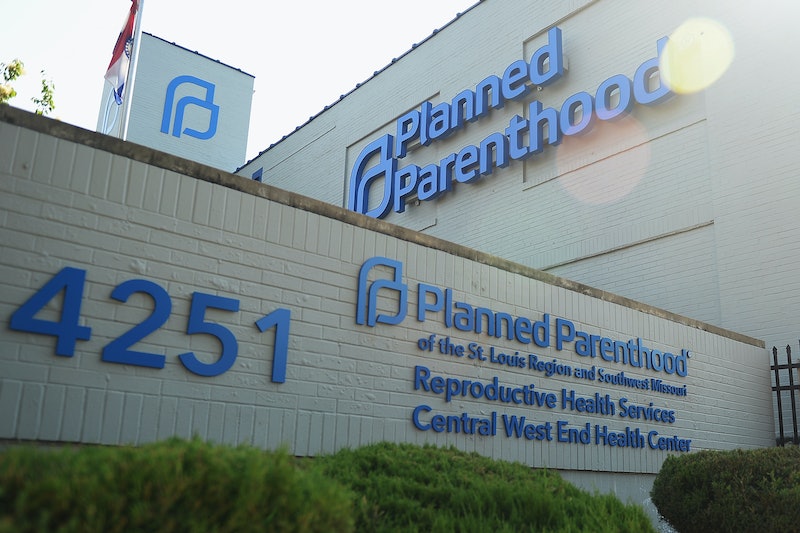 Missouri regulators recently told the state's only abortion clinic that it must perform two separate pelvic exams on women seeking abortions. But Planned Parenthood is defying Missouri's pelvic exam rule, telling CBS News that the regulation is "unethical" and tantamount to "assault." As such, Planned Parenthood of St. Louis will no longer require women to undergo two pelvic exams before having an abortion.

"Over the last few weeks, I have new evidence to say that 100% of the patients who I've taken care of who've undergone this inappropriate, medically unnecessary, unethical pelvic exam have been harmed by that," Dr. David Eisenberg, the clinic's medical director, told CBS News. "Because to do so, in my opinion, is just assault."

In late May, Missouri regulators told Planned Parenthood of St. Louis that women who come to the clinic for abortions must undergo two separate pelvic exams: one at an initial consultation 72 hours before the operation, and one at the time of the operation. Although the St. Louis clinic initially abided by this regulation, it now says that it will only perform the second pelvic exam right before the procedure, not the preliminary one.

"We are choosing to provide the best quality, patient centered care that we've always provided at Planned Parenthood," Eisenberg told CBS News. "And that includes doing things that are driven by science, by evidence, and by what's medically appropriate."

Planned Parenthood of St. Louis made the announcement as it's fighting to remain open. In May, the Missouri Department of Health announced that it would not renew the clinic's license; if allowed to stand, that decision would force the clinic to close, making Missouri the only state in the country since Roe v. Wade to block women's access to safe, legal abortions.

However, Planned Parenthood sued the state, and hours before the St. Louis clinic was set to close, Circuit Judge Michael Stelzer issued a temporary restraining order that allowed it to remain open while the case is adjudicated. The clinic and the state have been involved in a complex legal back-and-forth since then. According to CBS News, the state has until Friday to decide whether or not to reverse course and renew the license; should it decide not to, the courts will decide what happens next.

In addition, Missouri's governor signed a law last month banning abortion after eight weeks into a pregnancy. That law is set to take effect on Aug. 28, and the ACLU has already sued in an attempt to overturn it.

Dr. Colleen McNicholas, an OBGYN at the St. Louis clinic, told Fox News that the clinic isn't breaking the law by refusing to perform two separate pelvic exams; rather, it's rejecting an improper interpretation of the law by Missouri regulators.

“Patients have confirmed for us what we already knew — that the additional medically unnecessary forced pelvic exam newly interpreted by the state is deeply traumatizing and inhumane," McNicholas said. "Let’s be clear — we have always complied with the regulation, but we as doctors reject this new interpretation because it defies patient-centered care."