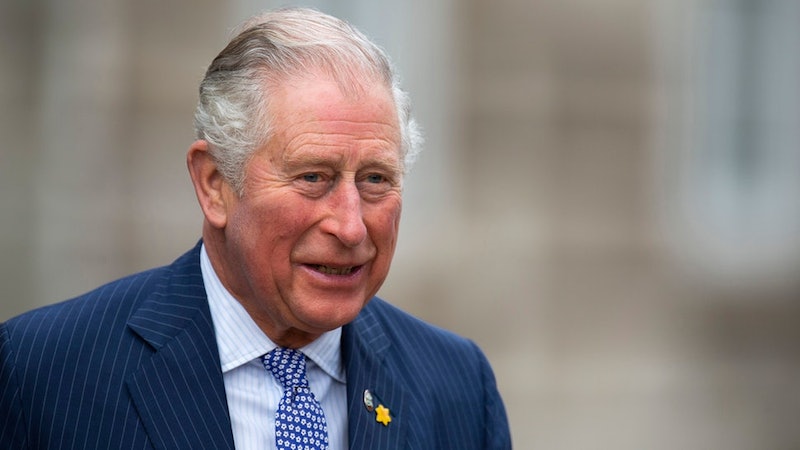 Nothing grabs the attention of the nation more than a royal documentary, and viewers of Channel 5's Paxman on the Queen's Children are certainly in for a treat. The series takes a look at the early lives of Queen Elizabeth's children, and it is revealed in the special programme that Prince Charles had a rivalry with Prince Andrew. The claims emerged from suggestions that The Prince Of Wales believed that Prince Andrew, Duke of York, wanted to "be him."

During the documentary, royal journalist Richard Kay discusses Prince Charles' feelings towards his brother with host Jeremy Paxman. According to the Daily Mail, Kay revealed: "Charles said 'the trouble with my brother Andrew is that he wants to be me.'" When asked about Andrew's position in the royal family, and his relationship with Charles, the journalist went on to say: "Andrew was the spare, for a good bit of his life he was very important. He was the number two, the Queen's second son and if anything had happened to Charles, it was going to be Andrew who took over."

Kay also touched upon how Andrew was reportedly often pushed to the side, especially after the birth of Prince William and Harry, which saw him drop down to being seventh in line to the throne. Kay said: "Personally I wouldn't wish for [the role of being spare]. However it is a role of great privilege and great perks with not too many responsibilities."

Royal biographer Ingrid Stewart spoke of Charles' youngest brother, Prince Edward, Earl of Wessex during the documentary. She said: "Charles is 16 years older than Edward and they weren't close." Stewart went on to recall a past incident between the siblings, which saw Prince Charles make his ranking in the family very clear. She revealed:

"[Charles] probably only saw [Edward] in the summer at Balmoral. On one of those occasions Prince Edward went upstairs and found some of the Duke of Windsor's old kilts which of course were all the tartans that The Prince of Wales is entitled to wear, and he thought 'ooh those look rather fun'. So he put one on, and it fitted." Stewart continued: "He went down to dinner in a tartan which was that of the Duke of Rothesay, and as he went into the dining room Charles went apoplectic and said 'what are you doing wearing that? I am the only one entitled to wear that kilt. It is a kilt for the Prince of Wales. Go upstairs and take it off.'"

Stewart described the Queen's youngest child as "isolated," and claimed that "at Buckingham Palace [Edward] was lonely." The biographer then went on to add: "One year on his birthday he went to have breakfast with the Queen and nothing was said. No card no present. She didn't know it was his birthday."

During the programme, royal journalist Kay told Paxman that "[Edward's] royal aides once told [him] that the trouble with Prince Edward is that he can never decide whether he is His Royal Highness or Edward Windsor. He couldn't tell whether he was one of us or a member of the royal family."

If you missed this gripping two-part documentary, you can easily catch up on Channel 5's on-demand service, My5. Enjoy.