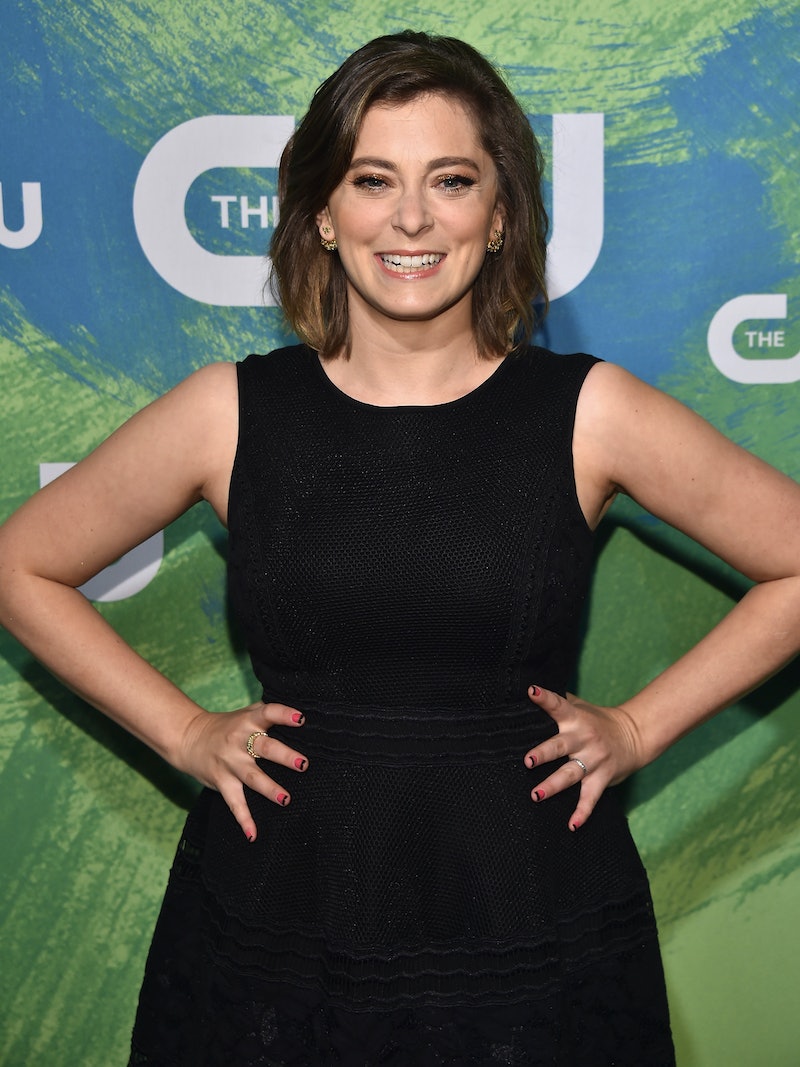 When it comes to sex, you deserve to be informed and pleasured, so don't let anyone tell you otherwise. That's something the star and co-creator of Crazy Ex-Girlfriend is hitting home on Twitter. Rachel Bloom went on a sex education rant Friday and it's a must-read for both men and women.

While reading a CNN article titled "Who orgasms most and least, and why," Bloom expressed angst over the fact that there was no immediate mention of the clitoris. "This article doesn't mention the clitoris until halfway down, but ALL FEMALE ORGASMS COME FROM THE CLITORIS," she tweeted. For those who have read that women can only have vaginal orgasms during penetrative sex, a recent study disputed that.

According to a 2014 study published in an issue of Clinical Anatomy (via The Daily Beast), the clitoris is "the sole source of the female orgasm." The authors of the study also claim that the G-spot is a "scientific fraud." This same study suggests that stimulating the clitoris is the key to a female orgasm.

It's interesting that when it comes to high school sex education that only "the basics" or nothing at all seems to be taught, when so much more should be covered. Bloom agrees, as she tweeted, "Girls should be taught in sex ed that if they want to orgasm with penetration, many of them will need to also stimulate the clitoris." Sex is not a topic to be avoided or quietly discussed, but it still seems to be something that many feel shouldn't be talked openly about or taught, especially to young individuals.

Sex shouldn't be a selfish act, where one person takes but never gives back — or doesn't know how to satisfy their partner. That's why what Bloom has tweeted is so pertinent.

She also pointed out that sometimes women don't or can't orgasm, which is totally fine. They should never feel ashamed or be shamed for it. "And also: you don't need to orgasm to achieve pleasure," Bloom posted. "Some women physically cannot orgasm and that is OK. Lay off of them."

Here's hoping Bloom's sex education Twitter rant will help others and show them that being informed about sex is important. If only everyone could be as open and candid about sex as her. Even one Twitter user told the actor, "You are doing good, vital work here." To that, Bloom responded, "At the end of the day, I'm just a girl with a clitoris and a dream." Aren't we all?