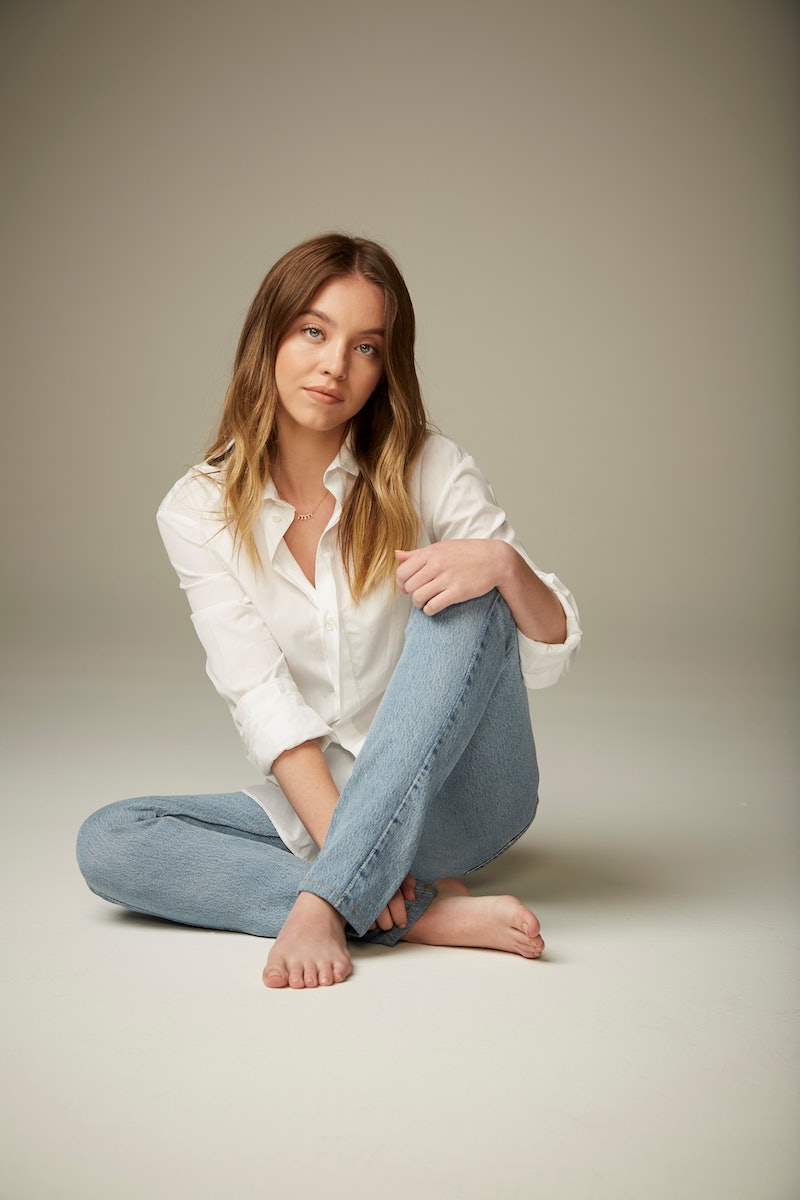 Here at Bustle we’ve long been obsessed with Sydney Sweeney’s performances. From Amy Adams’ troubled roommate in Sharp Objects, to the ill-fated Eden in The Handmaid’s Tale, and her breakout role as Cassie in Euphoria — the rising star lights up the small screen. But now we’ve found a new reason to love Sweeney: her incredible taste in books. The avid reader is launching a virtual book club, which we’re proud to partner with her on. Her first pick? Amy Spalding’s We Used to Be Friends.

The YA novel follows two female best friends, James and Kat, throughout their senior year. There’s just one twist: by graduation the two are no longer speaking. Told in dual timelines that jump throughout the year, We Used to Be Friends charts the dissolution of their friendship. James is preparing to leave for college while Kat is exploring her sexuality. At first James is a rock for Kat as she embarks on her first-ever relationship with a woman, but when James’ high-school sweetheart parents announce they’re getting a divorce, everything changes. It’s a funny, honest, and incredibly fresh take on the only breakup more painful than a romantic one: the one with your best friend.

Make sure to follow Sydney Sweeney on Instagram here and join in on the conversation every Thursday starting on March 26 at 1 p.m. PT / 4 p.m. ET for the next four weeks. And follow Bustle's IGTV for every episode and regularly check back on the site for more information.