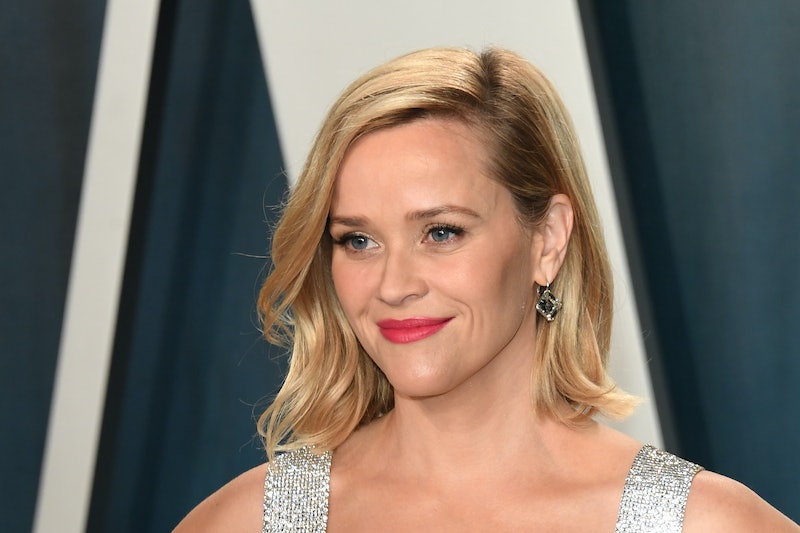 The world may have first known Reese Witherspoon as the teenage acting prodigy in A Man on the Moon or the bubbly go-getter Elle Woods in Legally Blonde, but even she had to face many struggles during what seemed like surefire stardom. Reese Witherspoon opened up about being harassed during her early career as a young star. The actor and producer spoke out in her new interview with Vanity Fair published on Tuesday, March 17, shedding a light on the dark side of child fame.

In the new interview, the star was asked if it was dangerous for children to be working in an adult world, like acting. She responded with a resounding "yes" before explaining why. "Bad things happened to me," she remembered, clarifying that there was more than one incident of abuse. "I was assaulted, harassed. It wasn’t isolated."

Back in 2017, while speaking at Elle's Women in Hollywood event, Witherspoon claimed that she was sexually assaulted by a male film director when she was only 16 years old. "A lot of the feelings I’ve been having about anxiety, about being honest, the guilt for not speaking up earlier or taking action," she said. "True disgust at the director who assaulted me when I was 16 years old and anger that I felt at the agents and the producers who made me feel that silence was a condition of my employment."

While she didn't get into specifics on what exactly happened to her in Vanity Fair, she did recall a recent incident when a journalist asked her why she hadn't spoken out sooner about it. "I thought, that’s so interesting to talk to someone who experienced those things and then judge them for the way they decide to speak about them," she said. "You tell your story in your own time when you’re ready. But the shame that she tried to put on me was unreal, and then she wrote about how selfish I was for not bringing it up sooner."

Later on, she explained how today's climate and the use of social media has enabled her and other women to voice their opinions and experiences. "There wasn’t a public reckoning 25 years ago when this stuff happened to me," she remarked. "There wasn’t a forum to speak about it either. Social media has created a new way for people to express themselves that I didn’t have. That’s the great strength in power and numbers. I think we have a lot of judgment and that’s unfortunate because we’re all tender-footed in these new times. We’re trying to find our identity."

More like this
Reese Witherspoon Confirms This Fan Favorite Will Return For 'Legally Blonde 3'
By Jake Viswanath
'Knock At The Cabin' May Start Streaming Sooner Than You’d Think
By Jake Viswanath
What Is Mary J. Blige’s Net Worth? The 9-Time Grammy Winner Is Doing “Just Fine”
By Hugh McIntyre
Taylor Lautner Copped To Finding Jacob "A Little Annoying" In Twilight
By Stephanie Topacio Long
Get Even More From Bustle — Sign Up For The Newsletter
From hair trends to relationship advice, our daily newsletter has everything you need to sound like a person who’s on TikTok, even if you aren’t.