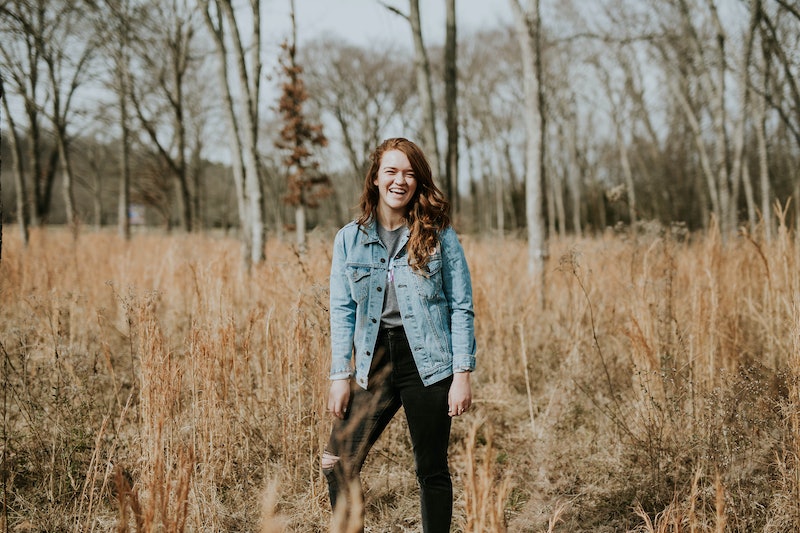 I think it's fair to say that everybody plays the fool at one time or another (and for some of us, a lot more than one time), but you know what? As long as you can laugh at yourself, then it's all good. Whether you plan on playing some tricks on your friends and family this Apr. 1 or whether your friends and family are planning to play some tricks on you on Apr. 1, these quotes capture all the emotions that go hand-in-hand with the holiday. Prepare yourself by reading through them all, and then keep your eyes peeled on the first of the month.

1. "Yet still when the famed first of April returns... I dread the approach." — Matthew Gregory Lewis

3. "Let us be thankful for the fools; but for them the rest of us could not succeed." — Mark Twain

4. "Here cometh April again, and as far as I can see the world hath more fools in it than ever." — Charles Lamb

6. "A man always blames the woman who fools him.In the same way he blames the door he walks into in the dark." — Henry Louis Mencken

7. "Suppose the world were only one of God's jokes, would you work any the less to make it a good joke instead of a bad one?" — George Bernard Shaw

8. "A sense of humor is the ability to understand a joke — and that the joke is oneself." — Clifton Paul Fadiman

9. "It is the ability to take a joke, not make one, that proves you have a sense of humor." — Max Eastman

10. "Forgive, O Lord, my little jokes on Thee, And I'll forgive Thy great big one on me." — Robert Frost