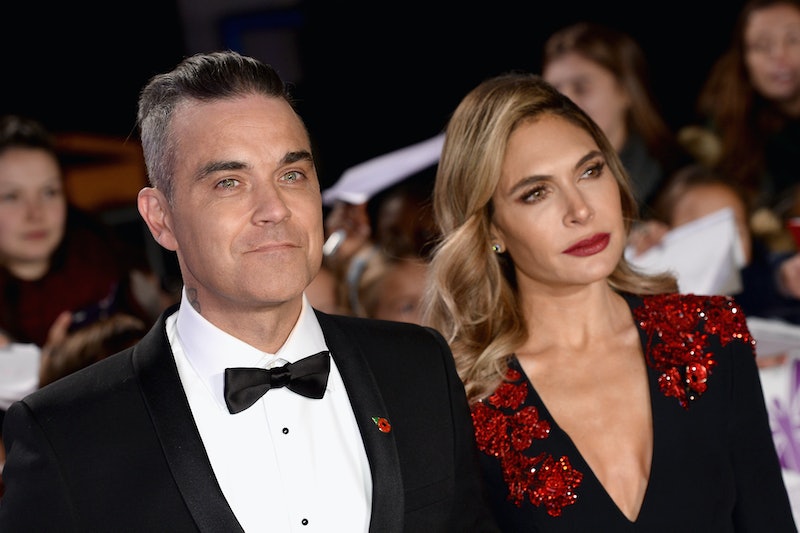 International Stardom. Being a household name. Touring the globe with sell-out tours and having a family to keep you busy. Sounds like Robbie Williams has got it all and then some. Yet, sadly, it looks like he has 99 problems and a pool is one. Yes, Robbie Williams has legal drama with his neighbours and it all sounds pretty complicated.

So this all comes down to a planning issue that has been going on for the last five years. The problem lies between Williams and his neighbours and relates to the proposed building of an underground pool and gym. Not that much of a headline grabber is it? Well, the thing is, the man objecting is very well-known and famous in his own right.

Williams has been locked in a huge legal battle with his neighbour, who just so happens to be musician Jimmy Paige, for a while now. As in the guy from legendary band Led Zeppelin. I know, you couldn't make this up. Anyhow, it's all regarding the potential damage that could be done to Paige's property and basically things have gone from bad to worse over the past few years.

As the Daily Mail reports, Williams won a five-year legal battle after he was given conditional permission by his local council to develop the basement of his Holland Park home. The development in question would see deep excavation works on the property to allow for an underground pool and gym. As the Times reports, Paige's main concern was that the excavation of the property could potentially cause cracks in his 1875 Grade I listed mansion.

The conditional planning basically means that Williams has to put money aside to pay for any potential cracks. Despite initially appearing to agree with these terms, according to the Daily Mail, Williams' lawyers are now seeking to have the conditions removed. They are reportedly claiming that a bond has no place in planning permission under the Town and Country Planning Act of 1990. Since proceedings began, things appear to have gotten increasingly tense between the pair with Paige claiming that Williams has ignored any potential peace offerings.

The feud has been pretty extensively covered in the media. But one particularly intriguing twist hit the headlines earlier this year, when a letter sent to The Royal Borough Of Kensington And Chelsea was leaked to press. According to The Guardian, it alleged that Williams had been taunting Paige by reminding him of some of his rumoured rock star rivalries. Williams had allegedly been blasting music by the likes of Black Sabbath, Pink Floyd, and Deep Purple, despite the letter claiming "he knows it upsets", his next door neighbour. The letter also reportedly claimed that Williams has even gone so far as to dress up like Led Zeppelin’s frontman Robert Plant.

According to The Guardian it read: "...wearing a long hair wig, and stuffing a pillow under his shirt in an attempt to mock or imitate Mr Robert Plant’s beer belly that he has acquired in his older age".

So where do they stand now? It appears that, after five years of legal woes with compromise looking unlikely, this case shows no sign of coming to a conclusion.