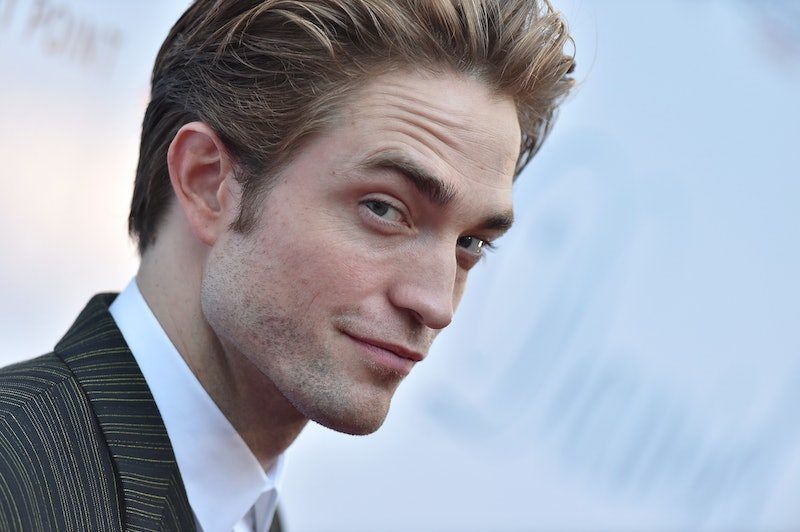 There have been a fair few Bruce Waynes over the years, and now it’s time for a new actor take on the role of caped crusader. As hype builds for the next Batman instalment, director Matt Reeves has given fans a few glimpses of what's to come, incl uding a 55-second teaser on Vimeo that gave fans a first look at "Battinson." Now Reeves has shared images of Robert Pattinson posing alongside his Batmobile, which looks totally different from its Dark Knight predecessor.

Reeves tweeted three pictures of Pattinson and the car, each showing different angles of the Batmobile’s new design. The car is sleek, streamlined, and looks like something a non-superhero may actually be able to drive. It's a far cry from Christopher Nolan’s boxy, military-grade vehicle, which was known as the 'Tumbler' Batmobile. As car site Top Speed perfectly summarises, the new iteration is a “mixed breed between a muscle car and a mid-engined supercar”, which gives Pattinson’s ride a more realistic tone than the ones driven by Christian Bale and Michael Keaton.

The three photos also show Pattinson’s costumes from different perspectives, showcasing how Reeves has definitely gone for a much sleeker design with this trilogy, which will “chronicle some of [Batman’s] earlier years as a vigilante fighting crime in Gotham City,” as comicbook.com writes.

“I love the kind of history of the part. I love every iteration of how it’s been played,” Pattinson recently told Empire (via comicbook.com). “It’s a very, very special part and I think it’s been very carefully — I feel like everyone’s really looked after the character and its history and there’s a lot of reverence to it.”

The Batman will be hitting cinemas on June 25, 2021, and hopefully the current situation with coronavirus settles down by then. Because none of us want a No Time To Die situation on our hands.