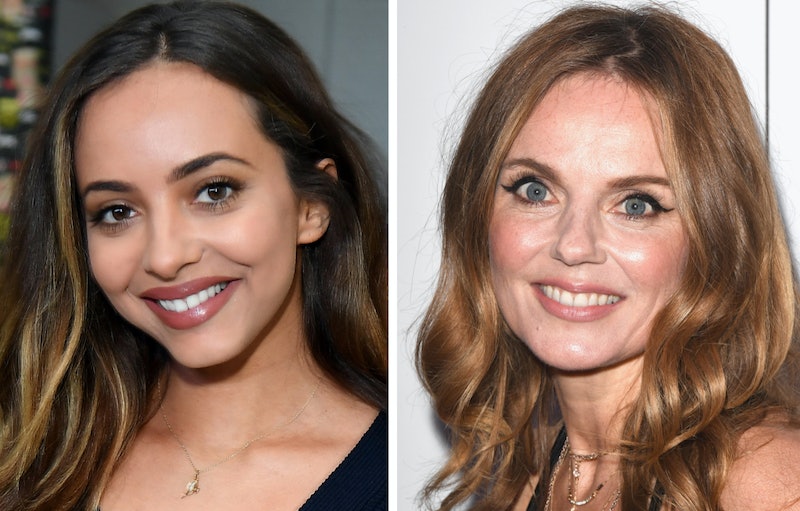 Start your engines and get ready to sashay your life away, because the UK version of RuPaul’s Drag Race isn’t that far away. Sure, there hasn’t been a confirmed air date just yet, but it will definitely be on British screens next autumn. In the meantime, there’s plenty of news to keep you going, especially with the announcement that Geri Horner and Jade Thirlwall will be on RuPaul’s Drag Race UK as guest judges. If you’ve been waiting to see some sort of collab between the Spice Girls and Little Mix, this just might be the perfect catalyst.

On Wednesday (July 3), BBC Three confirmed that the two icons will be joining Maisie Williams as celebrity guest judges. Each week the celebrity guest will judge alongside RuPaul and Michelle Visage, with Graham Norton and Alan Carr appearing as “rotating guest judges” as the BBC previously announced. When it comes to the final, they’ll appear together alongside RuPaul and Visage to crown the winner.

Anyway, back Horner and Thirlwall. To say that these two are absolutely thrilled with this role is an understatement, as both are avid fans of the series. Not only did Thirlwall juggle “her [touring schedule] so she could fulfil a dream of sitting next to Mama Ru,” she also a drag queen themed birthday party in 2017.

According to Teen Vogue, she enlisted the help of Willam Belli (a season 4 Drag Race contestant), who also apparently came up with her drag name ‘Shaneeda Nibbles’. Willam, Alaska, and Courtney Act were also featured in Little Mix’s music video for ‘Power’, as the BBC notes. Thirlwall expressed her love even further in a BBC press statement about her guest appearance:

“I love absolutely everything about drag. I love that it's art. I love how fabulous it is, how fun it is, I love that you can transform your body into a fantastic beautiful woman… the whole thing! I just wish in my next life I can be a drag queen.”

Horner is similarly enamoured with all things RuPaul, and not only that, but she isn’t the first Spice Girl to appear on the panel. Emma Bunton appeared in an episode of RuPaul’s Drag Race All Stars in 2018, where she was given the task of judging a Spice Girls Tribute act. Hopefully, something similar will happen in the UK series, because I need to have that in my life again.

Whether Bunton will join Horner for the UK series remains to be seen (I mean can you imagine), but Ginger Spice is just as excited as Thirlwall with her position as judge, as she told the BBC:

“I just love how drag encourages people to be exactly who they are. This show has brought so much joy and pride to people all over the world, I can’t wait for everyone to see the amazing queens representing the UK in this first ever series.”

Neither can I, Geri. 2020 can you come quicker, please. I need Drag Race UK in my life now.