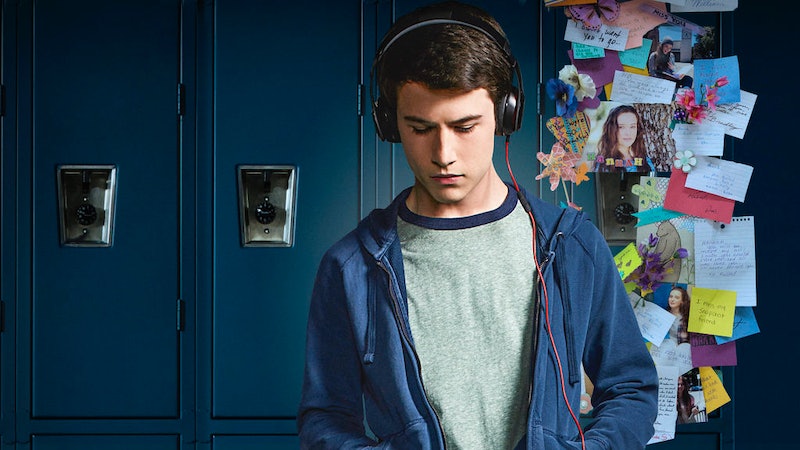 One Netflix adaptation released this year has proved seriously controversial, and now attention is turning to the novel it's based on. A school district pulled Thirteen Reasons Why from circulation temporarily, based on worries that the book romanticizes suicide.

The Mesa County Valley School District in Colorado is still reeling from the loss of seven students who recently committed suicide. Naturally, everyone in the community is very keen to prevent any more tragedies — and so the decision to stop circulating the book came from this good intention. Amid complaints about censorship, however, the ban only lasted a few hours.

The 2007 YA novel Thirteen Reasons Why was adapted into a Netflix TV series earlier this year, and not everyone has been impressed. The story is about a teenage girl who commits suicide, leaving behind 13 tapes that detail the parts her classmates played in her decision to kill herself.

It's obviously a hugely sensitive issue, and many viewers criticized the Netflix series for glorifying this decision, and for failing to explore important mental health issues. Now, parents and teachers in the school district are worried about similar problems with the novel.

Leigh Grasso, the curriculum director for Mesa County Valley School District, home to 22,000 students, told the Associated Press that "it would be hard for anybody who has dealt with suicide to not have a heightened awareness of things, to perhaps be a little more cautious about things" — and so a school district official temporarily ordered librarians to stop circulating the book.

Of course, while the worries are absolutely justified, banning books is an incredibly sensitive issue, and many librarians instantly began to complain, with one writing that "censorship is a slippery slope." After a few hours, the school district decided to lift the ban on Thirteen Reasons Why — and so the book remains available to be read by students in the community. While there are certainly issues in the novel's (and the Netflix show's) portrayal of suicide, there are also many teenagers who have found help and reassurance in the novel. Now we can hope that when the Netflix adaptation 13 Reasons Why returns for season 2, it will contain a better exploration of mental health issues.