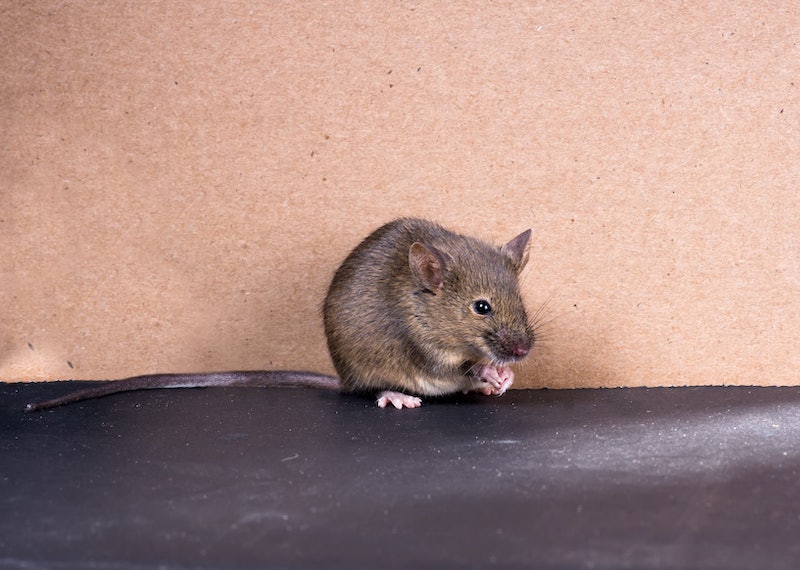 As reported by Popular Science, a new study in the journal Cell Stem Cell shows that healthy mice with same-sex parents were created by a group of scientists in China. Some of the mice were even able to live to adulthood and have children of their own the, well, more traditional mouse way. The researchers at the Chinese Academy of Science produced mice with both two dads and two moms. The mice with two dads died within 48 hours of being born, but the mice with two moms lived to become adults and were able to reproduce with male mice.

According to Popular Science, "The research provides a new, sophisticated result that’s part of a significant body of research exploring the question of why we need two parents of different sexes at all." Some lifeforms are able to reproduce parthenogenetically, meaning with an unfertilized egg. It's common with anthropoids and rotifers (microscopic animals), and also can happen with some fish, birds, amphibians, and reptiles. Many of these creatures can also reproduce sexually, and parthenogenesis happens only when the environment is ripe for it. Parthenogenesis does not occur, though, with mammals, which is something the scientific community has researched since it's not clear why.

In order to produce the bimaternal and bipaternal mice, the scientists had to edit the DNA. Put simply, in sexual reproduction, DNA from a female and DNA from a male bond together, with certain genes from each turned on or off, so that they fit. For the Chinese scientists to produce mice from two males or two females, they had to delete certain genes.

As Popular Science reports, Japanese researchers were first able to successfully produce a bimaternal mouse in 2004, by not deleting genes, but by artificially turning certain ones on or off. This mouse, called Kaguya, was also able to have babies. At the time, Science magazine reported that it was questioned whether Kaguya could really be called a parthenote, since she (and, now, the new mice) did have two parents, they just were of the same sex.

Of course, this development brings into question whether something like this could ever work for humans. For now, it's far too early on and it sounds like the gene editing is too much. Dr. Teresa Holm of the University of Auckland told the BBC, "[The research] may even lead to the development of ways for same-sex couples to reproduce healthy children of their own", but she added that there are "significant ethical and safety concerns that would need to be overcome." Professor Azim Surani from the Gurdon Institute at the University of Cambridge told The Guardian, "The comprehensive nature of the manipulations involved rules out — at least for now — any such attempts to generate bi-maternal human embryos. The bi-paternal embryos in this experiment, in any case, did not survive for long." Professor Robin Lovell-Badge from the Francis Crick Institute was even more apprehensive, telling the BBC, "Even with two mothers I'm not convinced [the mice are] normal and the success rate is pretty low. It is not something I'd hope anyone would contemplate."