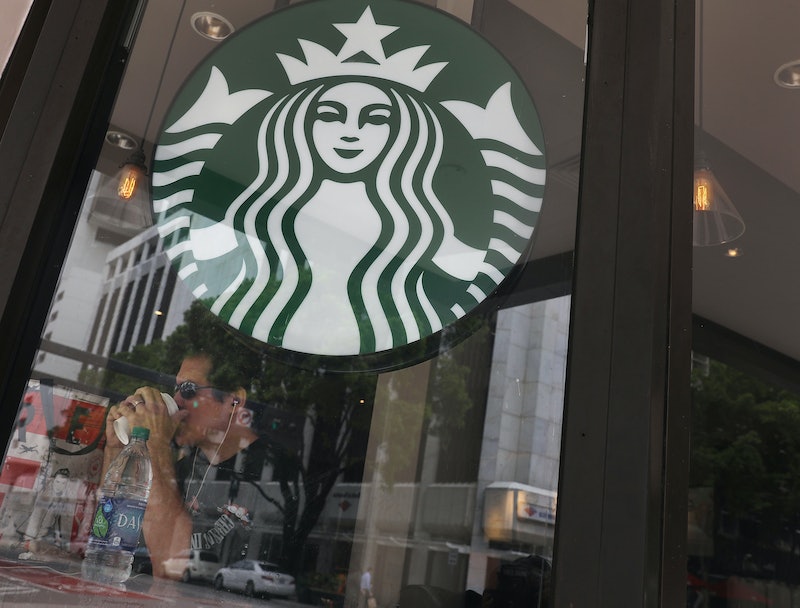 “Once we determine that our customers can access our free Wi-Fi in a way that also doesn't involuntarily block unintended content, we will implement this in our stores,” a Starbucks representative told CNN in 2016. It seems they’ve finally determined a way, and 2019 in Starbucks will start out with a porn-free bang. (Pun fully intended.)