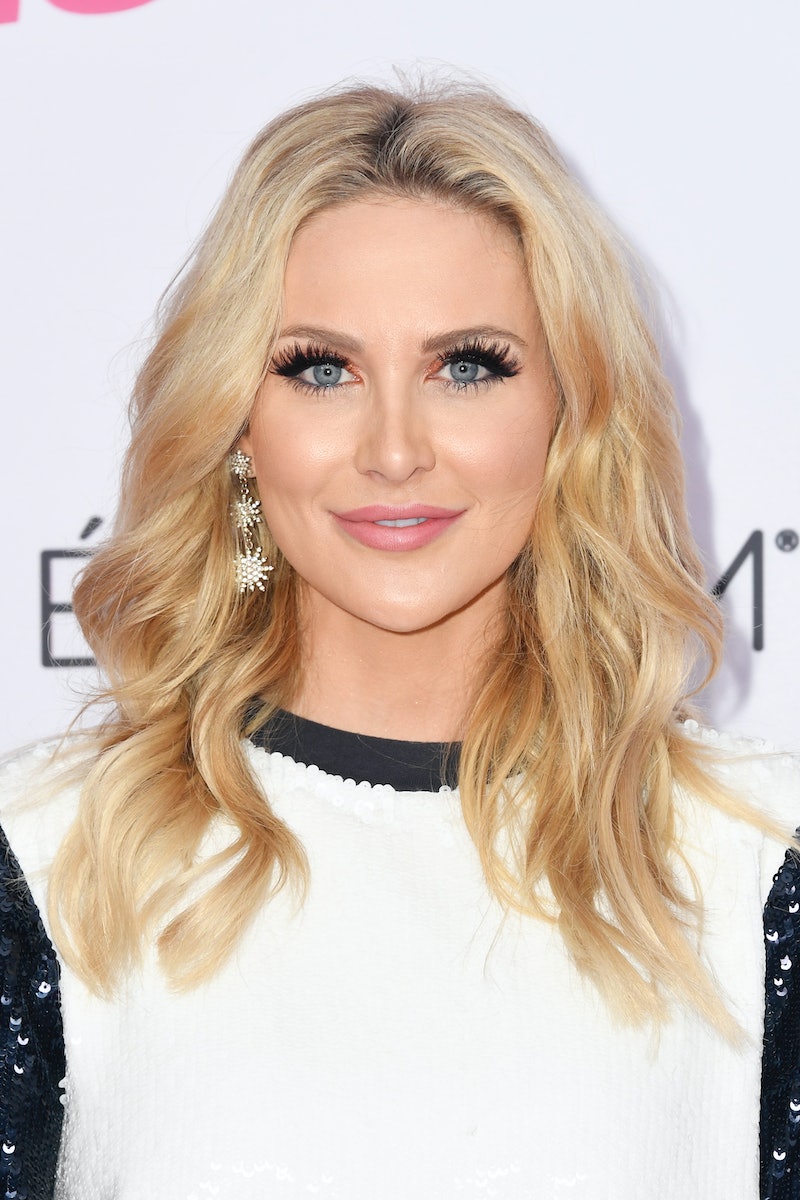 As everyone knows, the mid-2000s are back, and the cast of The Hills is getting into the action. The Hills: New Beginnings, the reboot of the infamous MTV show, premieres on June 24, and many of your favorite cast members are returning — even those who still have some major issues between them. In fact, the drama is almost guaranteed, as Stephanie Pratt says she'll be the Hills villain this season, and it's all because of her tense relationship with Spencer Pratt and Heidi Montag.

Stephanie opened up about her relationship with her brother Spencer and his wife Heidi while attending Wango Tango on Saturday, June 1. And she teased that the drama will be just as juicy and melodramatic on The Hills: New Beginnings as it was on the original show we loved so much. “It’s gonna be really uncomfortable because the series, there’s a lot of ups and downs, there’s a lot of people that aren’t talking and are in a fight,” she told Entertainment Tonight. “There’s so much drama. In the first ten minutes, if they’re showing what I think they’re gonna show, it’s all so gnarly.”

While she didn’t allude to what those ten minutes might consist of, it just might have to do with her full-blown drama with her brother and sister-in-law, the dynamic duo that is Spencer and Heidi. Back in April 2019, Stephanie revealed on her podcast, Pratt Cast, that she is not speaking to her brother, despite them being in a good place last Christmas, and said that it largely has to do with his wife. "We are not on good terms," she said of her family members. "We are not on speaking terms. I do not consider them my family."

When ET asked if she still stood by those firm remarks, she said, ”Totally, and I don’t speak about non-family people that I’ve never met.” Mic drop. And while she didn’t reveal what caused their major blowout, she promised that fans would “see it on the show”.

Her family feud might be apart of why Stephanie may be portrayed as a villain on New Beginnings, but she doesn’t mind that title. “I think everyone is a villain at some point in the series,” she said in the interview, attributing her brutally honest attitude with some life changes since the original show ended.

“Straight up, I've been living in London and everyone is no bullsh*t. It’s not like LA. In London, when you have a problem, you go up to that person and you don’t just like allow bulls**t and lies and you call people out. So I do that a lot. So I might be the villain. I mean, I fight with a lot of people.” While she wouldn’t dish on who she fought with, Stephanie maintained that all her battles were started for good reason. “If I’m the villain, it’s just because I don’t give a f*ck about all your bullsh*t,” she added.

Aside from family drama, Stephanie also teased that her dating life may be featured on the show, specifically as it concerns new cast member Brandon Thomas Lee, son of Pamela Anderson and Tommy Lee. However, even she’s not sure about her relationship status with the younger man. “I might find that out [on the show],” she said. “We’ll see.” Between the Pratt drama and new cast members like Brandon and Mischa Barton, the reboot of The Hills can’t come soon enough.