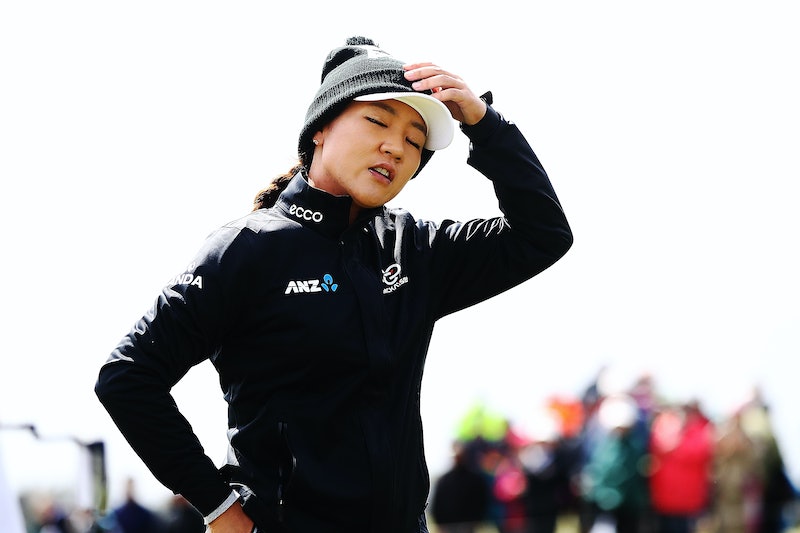 We all know that too much stress isn’t great for our health and well-being. Most of us deal with stress at different times in our lives, and many of us — OK, maybe everyone — is dealing with stress at least some of the time. While a bit of stress in life is totally normal, and may even have some benefits like upping alertness and motivation, it’s clear that learning to manage chronic stress well is a key life skill. According to a recent study published in Psychological Science (APS), those of us who tend to linger over stress and grievances, whose emotional responses to stress carry over into the next day, are more likely to report health problems even a decade later — as opposed to those of us who more easily “let it go”.

“When most people think of the types of stressors that impact health, they think of the big things, major life events that severely impact their lives, such as the death of a loved one or getting divorced," study author, Kate A. Leger, a psychological scientist at the University of California at Irvine, was quoted in a press release. "But accumulating findings suggest that it’s not just the big events, but minor, everyday stressors that impact our health as well."

“Our research shows that negative emotions that linger even after minor, daily stressors have important implications for our long-term physical health,” Leger further explains.

The APS reports that previous studies have suggested that people who have effective same-day strategies for dealing with stress, and can release stressors and negative emotions more easily, have better long-term health outcomes — but the long-term effects of lingering negative emotional responses remained unclear. Leger, and colleagues Susan T. Charles and David M. Almeida, wanted to find out if prolonged emotional fallout from stress impacts long-term health. They analyzed data from the Midlife in the United States Survey, which is a nationally representative, longitudinal study of adults.

Participants were asked to complete an eight day survey, and reported their negative emotions, like fear, irritability, anger, and loneliness, each day — while also reporting the stressors they experienced over the previous 24 hours.

In the second part of the study ten years later, those same participants were asked to complete additional surveys that assessed chronic pain, health conditions, and any functional problems or limitations they were experiencing. Participants who were less adept at quickly releasing negative emotions around stressful events, were shown to have a marked increase in health problems — like chronic health issues, functional impairments, and more difficulty completing daily tasks.

Researchers found that these associations were conclusive regardless of a participant’s gender, level of education, or overall health baseline. The link between health problems and stress was found to be ongoing, even after researchers took into account the average number of stressors people experienced.

“This means that health outcomes don’t just reflect how people react to daily stressors, or the number of stressors they are exposed to — there is something unique about how negative they feel the next day that has important consequences for physical health,” Leger explained. “Stress is common in our everyday lives. It happens at work, it happens at school, it happens at home and in our relationships.”

While encountering stress in life is normal, how we deal with it is integral to our long-term health, happiness, and well-being. So before you get stressed out about being stressed out, know that there is a lot you can do to help yourself out (check out some nifty stress-busting tips here). It helps to remember that a little bit of stress can be a good thing, and that framing our concepts of stress in more positive ways, while allowing ourselves to let go of and release negative emotions associated with life’s inevitable snags, may be the ticket to better health in the long run.