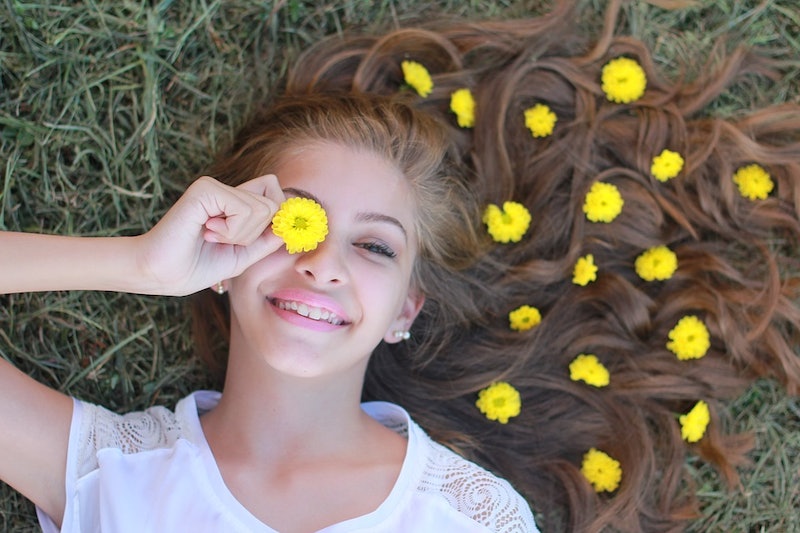 Life's legally barren before the age of 18, right? Wrong. While many rights are restricted to those who've hit adulthood in America, people who are younger, particularly in the 16 to 17-year-old range, have some surprising options, particularly when it comes to their own health. The trip from child to adult isn't as clearly delineated at 18 as you might think; alongside the right to work, which is the biggest legal right you get before age 18, there are various other ways in which you can take control of your life before the big 1-8, from organ donation to in-patient care for mental health issues.

The biggest way in which legal minor rights have entered the headlines over the last 12 months is voting rights: San Francisco, for instance, saw a measure that would allow 16-year-olds and upwards eligible to vote defeated, and the conversation about their eligibility continues to happen elsewhere in the States. Like many of these kinds of arguments, they tend to focus on whether 16-year-olds are mentally adult enough to be trusted to make sophisticated decisions like voting, or if they're still not sufficiently developed.

It's an interesting question, but if you're 16 and frustrated, you may like to know that there are certain ways in which you're more able to take control of your destiny than is immediately obvious. Here are five legal rights you have under age 18.