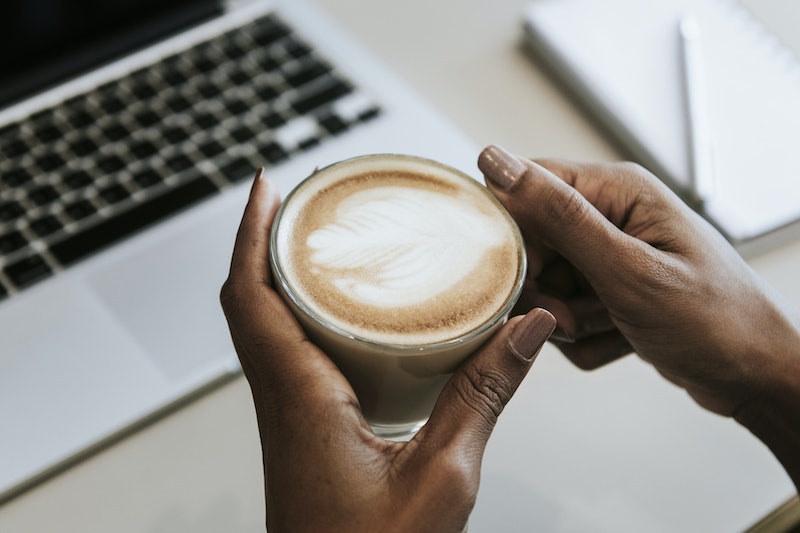 In the case of an emergency, coffee is the first thing a lot of people would want. But in Switzerland, it has been deemed unnecessary. Not for, like, everyday life, but Switzerland plans to remove coffee from the emergency stockpile of food in the country, as reported by USA Today.

The national stockpile has existed since the time between the First and Second World War, so the country would be prepared in case of an emergency. But now, the Swiss Federal Council has decided to remove coffee from the reserves. Per USA Today, The Federal Council shared in a press release that it "came to the conclusion that coffee is not essential for life according to today's criteria. The statement went on to clarify, "That is, coffee contains almost no calories and therefore does not make any contribution to food security from a nutritional point of view."

The statement also notes that the risk of a coffee supply disruption is low, because the product is grown over three continents and harvested year-round.

USA Today reports that if the proposal to remove coffee from the stockpiles "survives a period of public comment" the stockpiling will end in 2022. Currently, Swiss law requires that importers and roasters of coffee stockpile raw beans, according to Reuters. The current stockpile is spread between 15 companies and is a total of 15,300 tons, or enough coffee to sustain the country's current drinking habits for three months. In addition to coffee, Switzerland also stockpiles rice, animal feed, sugar, and edible oils.

Reuters also reports that Réservesuisse, the organization which oversees the stockpiling, would like the coffee reserves to continue. It claims that 12 of the 15 companies that stockpile want it to stay the same, partially because "the system helped buttress the supply chain." According to Reuters, Réservesuisse said in a letter, "Stockpile operators' concerns clearly show that the one-sided review and weighting of calories as the main criteria for a vital staple did not do justice to coffee." Justice for coffee!

If this all has you wondering how things are done in the U.S., it's pretty complicated, but the U.S. has had a surplus of a number of food items that are produced in the country. Notably, there has been a major surplus of cheese recently. In January, NPR reported that there are 900,000 cubic yards of cheese being stored, which is the largest cheese surplus in U.S. history. Vox reported last year that there was also a record amount of meat in storage. This is among other foods that have a surplus. As for other necessities, there are massive stockpiles of supplies and medicines housed by the Centers for Disease Control and Prevention.

This whole topic is pretty hard to wrap your mind around — three months worth of coffee for 8.4 million people?! 900,000 cubic yards of cheese?! — so if you need to snap out of it and get your mind going again, might I suggest a certain no calorie drink that "does not make any contribution to food security from a nutritional point of view."