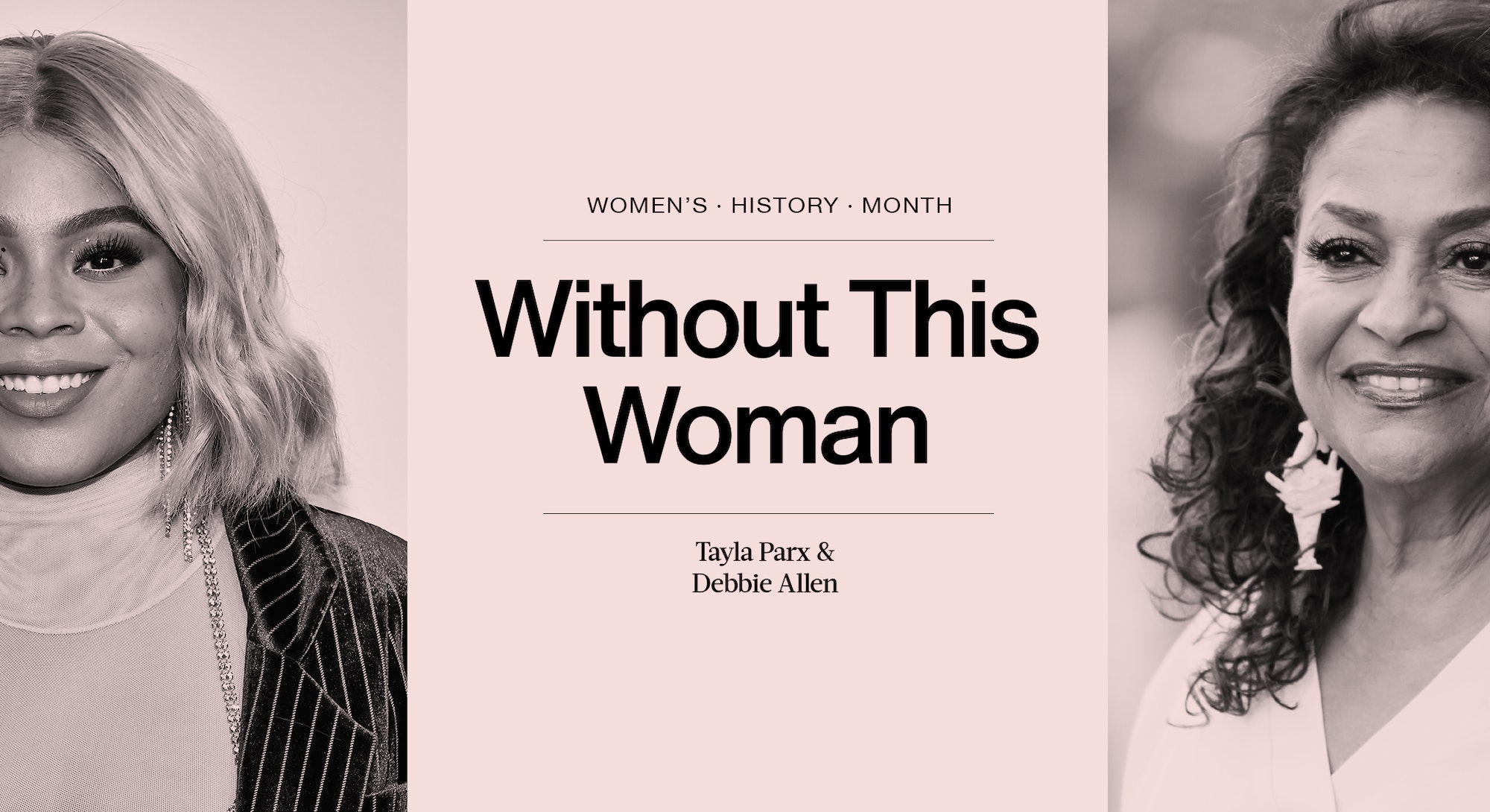 I didn't even know a career like mine could exist or what a triple threat was until I met Debbie Allen, who is like my second mom. I met Debbie when I was around 9 years old after going to the Debbie Allen Dance Academy in Texas with my best friend at the time. I was mostly focused on singing, but I liked to dance, too, and one day Debbie came in and said she was casting for one of the plays she used to put on at the Kennedy Center. She said she needed someone who could sing and dance.

I was just sitting there, trying to get my dancing chops up, but everyone in the room just pointed at me. It was then that she took me under her wing, pushing me the whole time. She was like, "So you can sing, but can you dance? And can you act?!"

She took me out to Los Angeles with her for the summers and would do my hair and make me food. I was really lucky to have that because there aren't a lot of people who have somebody who is that supportive and willing to take on that mentorship role. My parents were around, too, though it had to be scary for them, packing up their life and moving to LA just because some lady tells you that your daughter is talented.

I'm only now realizing how impressive it was that I was working with Debbie at such a young age. I was at Clive Davis' Grammys party this year, sitting with Herbie Hancock and Kenny G, and it gave me a flashback to when I was younger and they came to shows at the Kennedy Center. I didn't know who they were or that her shows were such a major thing. I realize now that of course Debbie had people like Diana Ross and all these other incredible people coming to her shows. But it was funny sitting at Clive Davis' Grammys party across from people who didn't realize they had been watching me perform since I was 11 years old.

The thing about Debbie I admire the most is that not only is working with her the hardest you will ever work in your life, but she also really loves and believes in you. Now, as a creator who works with other creators, younger or older, I try to nurture them like Debbie did for me. When they ask how to do what I've done in my career, I try to push them like Debbie pushed me. She's one of the people who helped me realize how important it is to have people who believe in you.

As told to Karen Fratti. This interview has been condensed and edited for clarity.