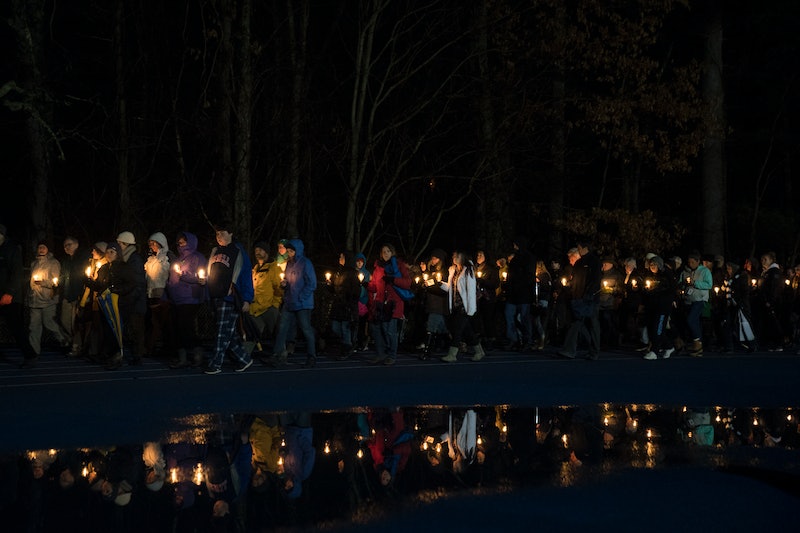 Nearly a year after the shooting at Marjory Stoneman Douglas High School in Parkland, FL, teen journalists published the Since Parkland project, taking control of the narrative surrounding gun violence. The Since Parkland site went live Tuesday, and contains the work of over 200 high school reporters, who honored the lives of the nearly 1,200 children killed by gun violence in the United States in the past year.

Since Parkland reporters worked with The Trace, a nonprofit news organization dedicated to gun-violence reporting, and the Miami Herald to obtain data on gun violence. Global Student Square helped recruit over 100 student reporters for the project. Reporters wrote 100 words on each of the 1,197 children who lost their lives either during school shootings, incidents of domestic violence, accidental firings, or stray bullets.

From 2013 to 2017, four to five children lost their lives to gun violence each day, according to Centers for Disease Control and Prevention. The goal of reporting these deaths was to emphasize humanity in a day and age where many have become desensitized to gun violence, according to reporters on the Since Parkland website. Since Parkland reporters state on their site:

We wanted to humanize the children and teens beyond the tragedies, beyond the gunshots in their final hours. We started with the details: nicknames, fashion sense, hobbies, and accomplishments. We emphasized how they lived, not how they died.

Data was obtained from the Gun Violence Archive, a nonprofit source that amasses information on gun-related violence and deaths in the United States from over 2,000 media sources. Since Parkland reporters compiled profiles from press coverage of shootings, victims' social media profiles, and occasionally interviews with the victims' families, according to the Since Parkland site.

And the Trace and the Miami Herald have been able to use the data compiled by Since Parkland reporters to further their own gun-violence investigations. From the data collected in the past year, the Miami Herald found that the most common victims of gun violence were teens ages 14-18, followed by children ages 2-3, and that nearly half of gun-related deaths occur in the South, more than any other U.S. region. Other McClatchy newspapers also dedicated time and resources to reporting on these stories, and NowThis created a video from the Since Parkland project.

Since the Parkland shooting in 2018, many other students have gotten involved in the fight for gun control, as well. Student activists like Emma González and David Hogg have used their platforms to encourage young people to turn out for the midterms and vote for stricter gun laws. March for Our Lives, an organization founded by Parkland student activists, held its first march on March 24, 2018, and continues to fight for gun reform policies like universal background checks and bans on high-capacity magazines.

Gun violence continues to directly impact children at school and at home, and senior editors of the Since Parkland project hoped that teenage reporters could provide greater insight into the issue, according to Columbia Journalism Review. Since Parkland is an ongoing project, and people are encouraged to reach out to reporters if they wish to share photos or memories of loved ones lost to gun violence.