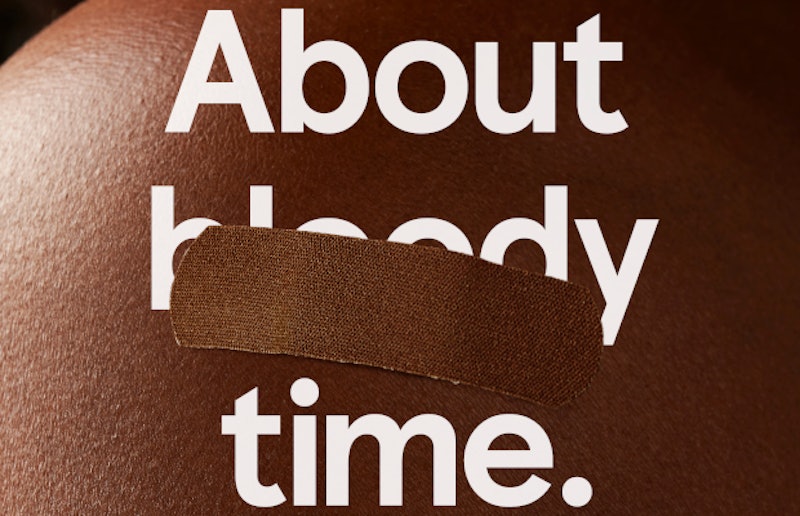 Back in February, Tesco hit the headlines after launching a range of fabric plasters in fair, medium, and dark shades. As the first UK supermarket to do so, Tesco was praised for the move. But now the company has come under fire after claims emerged that they allegedly took the skin tone plaster idea from a small BAME-owned business without acknowledgement.

According to Metro, back in July 2019, Nünude – a brand dedicated to “Driving Diversity & Inclusion in the fashion industry for every shade and shape inbetween” – decided to team up with Swedish plaster brand Skin Bandages to launch a diverse range of fabric plasters catering to a variety of skin tones.

Nünude CEO Joanne Morales alleges that Tesco ordered the entire range from the brand’s Etsy store directly to the company’s headquarters in Welwyn Garden City months before launching their own product.

Speaking to Metro, Morales said: “It’s just a lack of recognition that is frustrating. It’s frustrating that bigger brands who have the resources and the money to get the recognition can do it better than us.”

Morales took particular issue with the launch’s slogan, saying: “That ‘About Bloody Time’ title is annoying because they’re not the first people to do skin tone plasters in the world. We’re not either but we’re the first to do it in the UK. So ‘about bloody time’ is not correct.” Speaking to gal-dem, Morales said: “They’re not the first, we’re not the first.”

Tesco has denied these claims, with a spokesperson telling me that the supermarket chain was inspired to create the product after seeing a viral tweet where activist Dominique Apollon expressed an emotional reaction to wearing a plaster that perfectly matched his skin tone.

In a statement sent to me today (March 5), the Tesco spokesperson said: “We made the decision to sell a more diverse range of plasters after a colleague saw a Tweet which described the emotional response one man had the first time he used a plaster that matched his skin tone.

“No UK supermarket had ever stocked plasters in a range of skin tones before and we saw this as an opportunity for Tesco to lead the charge and make a difference.”