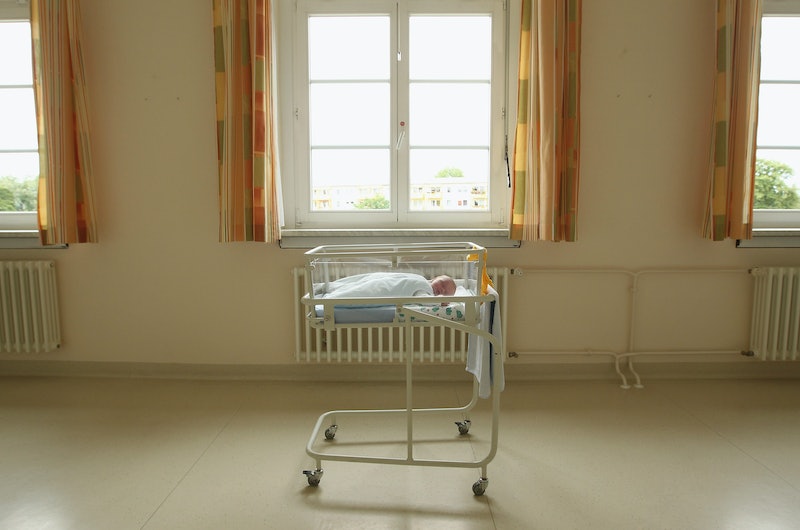 Though several proposals were introduced to the legislature, Texas lawmakers failed to address the state's maternal mortality rate, which has spiked in recent years. According to a University of Maryland study, the rate of pregnancy-related deaths in Texas is not simply staggeringly high in the United States; it is also the highest in the developed world. No other state in America has witnessed such an uptick in maternal mortality the way Texas has.

In fact, the University of Maryland found that the rate of pregnancy-related deaths actually doubled between 2010 and 2012. The damning finding highlights the reported negligence of Texas lawmakers and includes comments from Republicans like Sen. Lois Kolkhorst who said, "We had a chance to move the needle and we really failed to do so." Kolkhorst also stated dismay at the state of affairs, "Certainly, as we develop in medicine, we can do better to take care of women in today's society versus past societies. I'm very disappointed."

Even more unfortunate is the timing as the year's legislative session just came to an end. This means lawmakers will have to wait till 2019 to focus on and do something concrete about the Texan maternal mortality rate.

It is worth mentioning that Kolkhorst was one of the political figures who attempted to address the disturbing rate of pregnancy-related deaths in Texas. In 2013, she created a task force which was meant to extend the end date of the session from 2019 to 2023. The extension would have helped in providing more time and perhaps more resources for carrying out research for maternal mortality.

One of the findings from Kolkhorst's task force had already revealed a disturbing trend in terms of race and gender. Black women were the main group of women with the highest number — 28 percent, to be precise — of pregnancy-related deaths.

Although Kolkhorst's measure did not successfully materialize, the primary purpose of the task force was to zero in on the possible factors which were believed to be aggravating women's health during their pregnancies. Ideally, Kolkhorst's task force would attempt to find measures that could be taken during pre-birth which could reduce complications taking place post-birth.

Pro-choice activists believe that the failure to enact the measure at a more robust level was due to conservative backlash in Texas to women's right to reproductive health care. The Associated Press shared views from Marsha Jones of Afiya Center, a reproductive justice organization. Jones said, "When you do things like making access to abortions almost impossible, the impact that's going to have on our states' most vulnerable population is worse and worse."

Given the tense political terrain America finds itself in at the moment, the findings from Texas should not be seen as simply limited to Texas alone. The study from the University of Maryland raises concern for other states as well. This applies especially to states where conservative lawmakers have pushed against Planned Parenthood and affordable health care for women. Hopefully, Texas' story will be understood as a warning for other states — a reminder that lawmakers must expedite their legislative efforts to address women's health and the right to consistent and compassionate health care.