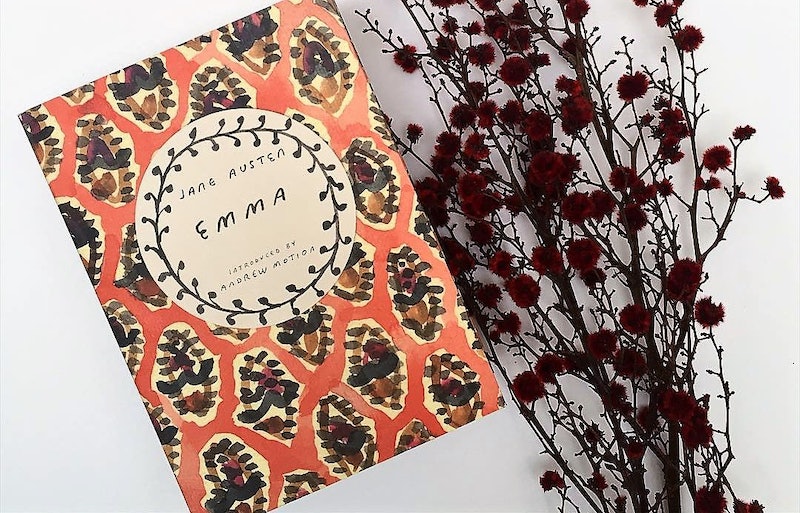 If you’re a fan of Jane Austen (and honestly, isn’t most every book lover?) then you already know the 19th century novelist wrote more than beautiful love stories (albeit filled with irony, humor, social criticism, and non-traditional female protagonists.) She also wrote beautiful sentences — some of the most beautiful sentences in English literature, depending on who you ask. It’s just one reason why, in the 204 years since Pride and Prejudice was first published (and the 206 since Jane Austen’s first novel, Sense and Sensibility) readers and writers have been turning to Austen’s literary skill for entertainment and inspiration in equal measure. And it’s also why, in the two-plus centuries that Austen’s books have been making their way onto readers’ shelves, her novels have almost never been out of print. (That’s a lot of Mr. Darcy over the decades.)

Now, with the 200th anniversary of Jane Austen’s final novel approaching — the unfinished Sanditon, dated March 18, 1817 and published incomplete and posthumously in 1925 — it’s the perfect time to revisit some of the things readers have long loved about Jane Austen. Including all that great 18th and 19th century language. Here are 15 of the most beautiful sentences in Jane Austen.