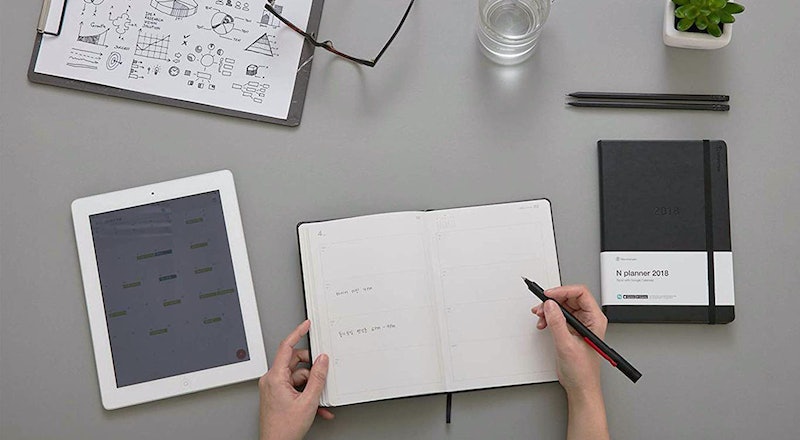 If you want to upgrade your note-taking and sketches, having one of the best smart pens will make turning analog into digital so much easier. These digital pens also often have built-in technology that allows them to do things ranging from recording audio to transcribing everything written to your computer or smart device.

Though they look a lot like stylus pens, there are a few important differences. While a stylus pen allows you to draw and tap directly on your device's screen, a smart pen gives you the freedom to write on paper. However, unlike most styluses, smart pens have to be connected to a computer or synced via Bluetooth to work. But if you're content with a stylus pen that will make tablets and other devices more versatile and would like to save more than $100, I've included a stylus pen at the end of this list as well.

While they don't require a device screen, digital pens usually require a specific type of paper or smart pad to function. So, when you’re shopping for smart pens, be sure to check the paper requirement. The pens I've chosen can also sync with programs like Dropbox, Evernote, or Microsoft OneNote.

Here’s my list of the best smart pens available on Amazon. These digital pens have the features and compatibility to make recording what you write and hear digitally fast and easy.