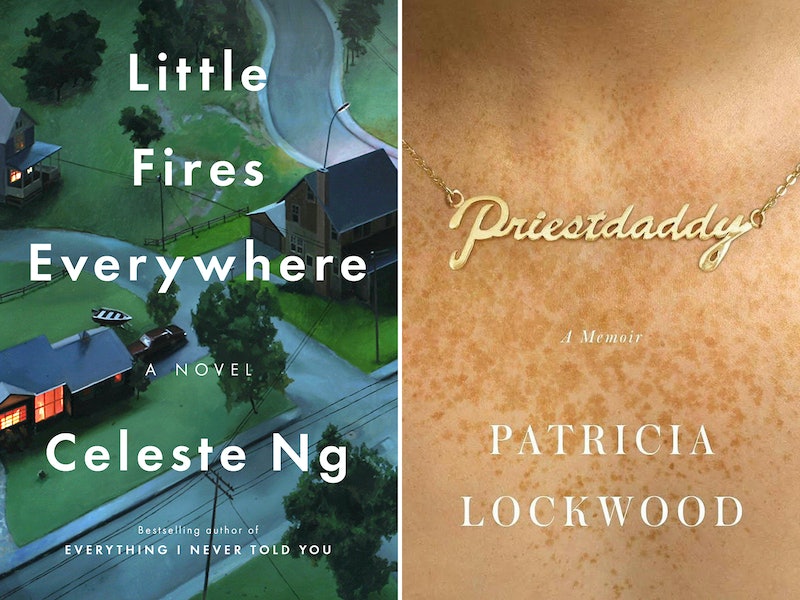 If you, like me, approach the end of the year with a sense of ever-heightening anxiety about all the books you didn't get a chance to read in the previous 12 months, then this list of the 20 best books of 2017, according to Amazon will certainly exacerbate the panic.

On Wednesday, Amazon.com announced their highly anticipated selections for the Best Books of 2017, naming Killers of the Flower Moon by David Grann as the number one book of the year. Grann's nonfiction title, a finalist for the National Book Award, chronicles the serial murders of members of Osage Nation, and how this real life tragedy led to the creation of the FBI.

"In a year when there were many strong contenders for Best of the Year, David Grann’s book offered readers something exceptional,” said Sarah Harrison Smith, Editorial Director of Books and Kindle at Amazon.com in a press release.

In addition to a general list of best books, Amazon also released its top picks in a variety of genres, including literary fiction, thrillers, romance, and young adult. The titles were all chosen by Amazon's editorial team, led by Harrison Smith.

Take a look at the top 20 titles below, and be sure to tell your family and friends which you want to receive this holiday season: