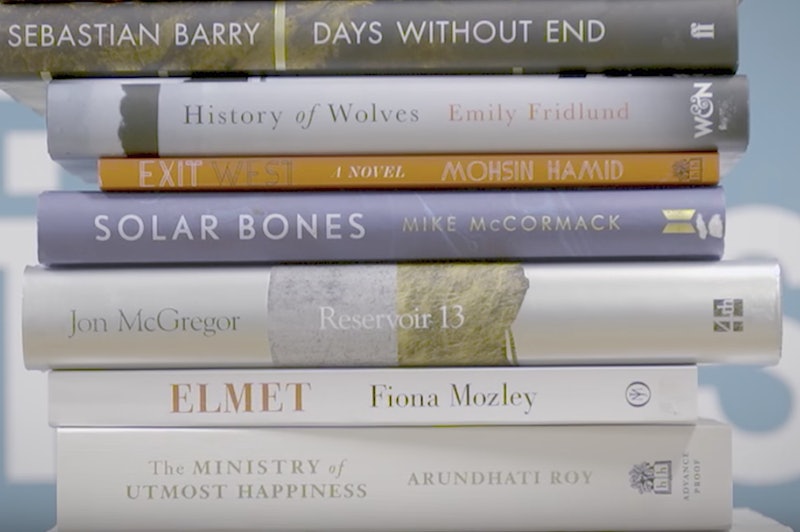 The best thing about the announcement of literary prize nominations? Book nerds everywhere simultaneously add, like, ten new books to their reading list. Pencils at the ready? The 2017 Man Booker Prize longlist is here.

Established in 1969, the Man Booker Prize selects the single best work of fiction, written in English and published in the UK, each year. In addition to international acclaim and an essentially guaranteed boost in sales, winners are awarded a total of 52,500 euros, which is roughly equivalent to $61,273 American dollars. Previous winners include Salman Rushdie (Midnight's Children), Eleanor Catton (The Luminaries) and Margaret Atwood (The Blind Assassin). In 1997, Arundhati Roy won for her first novel The God of Small Things. Now, 20 years later, she is once again nominated, this time for her second novel, The Ministry of Utmost Happiness.

From 2005 to 2015, The Booker Prize Foundation also hosted the Man Booker International Prize, honoring the career contribution of one author to the "world stage" of fiction every two years. Beginning in 2016, the prize shifted; now awarded every two years for a single work that's been translated into English, the Man Booker International Prize awards both the writer and the translator, acknowledging the art and the skill required to share a work past its initial first language.

Here are the 2017 Man Booker Prize longlist finalists. The winner will be announced on October 17. That's plenty of time to catch up.