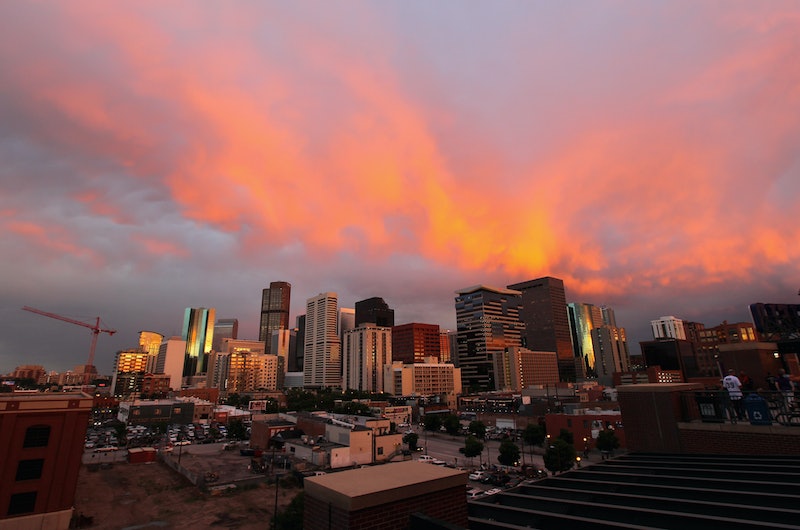 But the DNC's decision to choose Milwaukee over Miami Beach, Florida, and Houston, Texas, is more than a nod to Democrats' commitment to the working class. It also signals the party's desire to retake Wisconsin in 2020. According to The Hill, 2016 presidential nominee Hillary Clinton was the first Democratic candidate to lose Wisconsin in the general election since Walter Mondale's campaign in 1984.

Instead, then-Republican nominee Donald Trump picked up the state's 10 electoral votes after besting Clinton by some 23,000 votes at the polls, the Associated Press reported. Clinton has since received significant criticism for her failure to visit the midwestern state, which had long been considered a "blue wall" battleground state prior to 2016, The Milwaukee Journal Sentinel has reported.

Milwaukee city officials have praised the DNC's decision. "This is a great day for the city of Milwaukee and for the state of Wisconsin," CNN reported Milwaukee Mayor Tom Barrett said. "Milwaukee is a first-class city, and we are ready to showcase Milwaukee on one of the largest stages in the world." On Monday, Barrett tweeted a picture of himself being notified of the DNC's selection during a phone call with Perez.

On Twitter, Perez said he was "grateful for every finalist city for being a part of this process" and urged Democrats to "get ready for 2020."

The Democratic National Convention will take over Milwaukee for three days beginning on July 13, 2020. The Republican Party is expected to hold its own national nominating convention in Charlotte, North Carolina, the following month.

More like this
A Political Thriller Inspired By The Munich Massacre Is Coming Soon
By Darshita Goyal
Why Eurovision 2023's Host City Won’t Be Revealed For A While Yet
By Sam Ramsden and Rachel Mantock
Are John Legend & Kanye West Still Friends? The Singer’s Latest Update Is Candid
By Brad Witter
25 Things I've Reduced My Life To, In Addition To WFH In My PJs
By Ginny Hogan
Get Even More From Bustle — Sign Up For The Newsletter