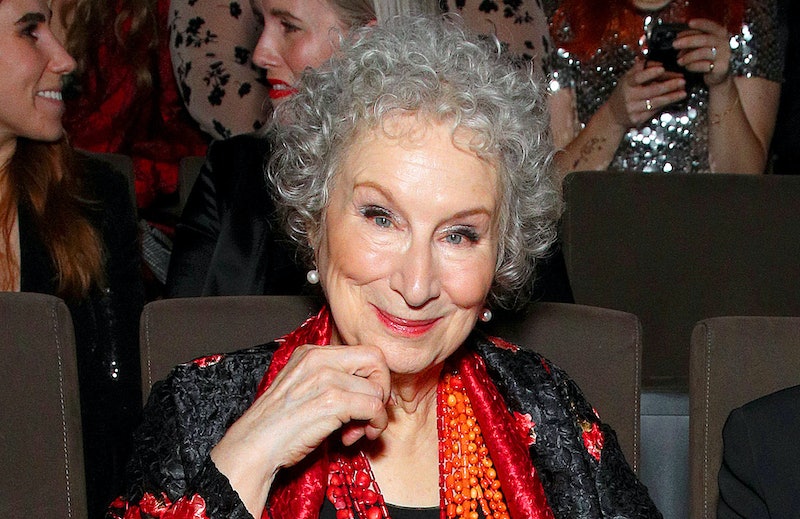 The coronavirus pandemic continues to significantly impact many of the UK's largest annual events, most of which have either been postponed or cancelled all together. Thankfully, the 2020 Hay Festival of Literature & Arts is scheduled to go ahead digitally, and fans can enjoy the literary celebration online from the comfort of their own homes. This year's Hay Festival line-up has now also been announced, and some of the biggest names from the worlds of film, television and beyond are set to make appearances.

As the BBC reports, the 33rd annual event would've taken place in Powys, Wales, under normal circumstances, and will this year be free to experience online between May 18 and May 31.

The ongoing COVID-19 pandemic is expected to be addressed by speakers at the literary event, including the former chief medical officer Sally Davies and health expert Devi Sridhar, the latter of whom discussed the possibility of a global pandemic at the festival back in 2018.

Other speakers scheduled to appear include Pulitzer prize-winner and former United States Ambassador to the United Nations, Samantha Power, who will host a talk centred around world affairs. Elsewhere, the Nobel Prize-winning physicist James Peebles and teen activist Dara McAnulty will present speeches on science and climate change, respectively.

This year's event aims to bring "writers and readers together online" through a range of free live broadcasts and interactive Q&A sessions. The festival will also play host to "some of the world's "greatest writers and thinkers," who will share their insights and "interrogate some of the biggest issues of our time, from Covid-19 and world health to the climate crisis and our future."

The Welsh Minister for International Relations, Eluned Morgan, described the literary event as being "vital to Wales' reputation," (the event is usually held in Hay-on-Wye, Powys, Wales) and revealed that she is "delighted to support the Hay Festival's innovative programme [which] will also secure further opportunities to reach a wider target audience."