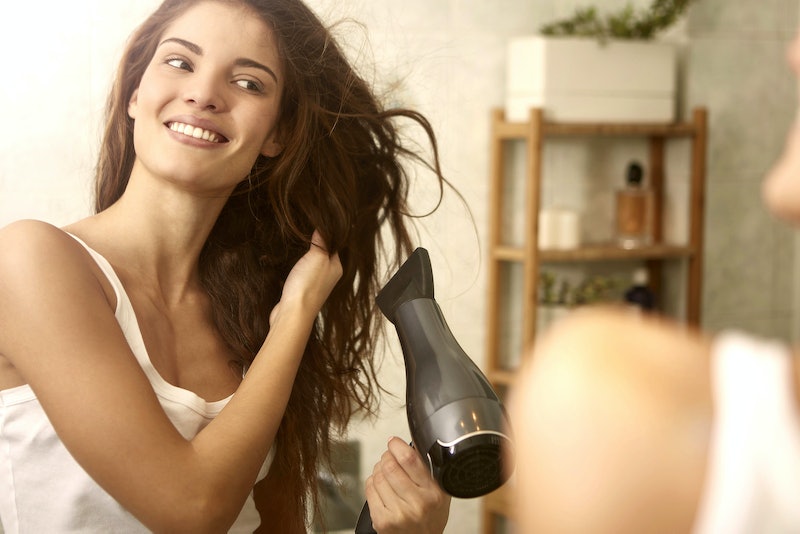 If you consider blow drying your hair to be both an incredibly tedious task and an easy way to damage hair, it's time to start looking into the best ionic hair dryer.

Ionic blow dryers claim to be a safer, faster way to dry hair. But, you might be wondering, "how does an ionic blow dryer work?" Blow dryers with ionic technology emit millions of negative ions at once to help break down water molecules. Specifically, water tends to have a neutral charge but the bonds between the two hydrogen and oxygen molecules in water are slightly positive. Since opposites attract, the negative ions released from the blow dryer head straight for those bonds and break down the water molecule into smaller particles helping them to evaporate faster.

It's no surprise that ionic technology is all the rage considering the list of promised benefits. But with so many hair tools claiming to use ionic technology and no way to test that technology as a consumer, it's hard to know which blow dryers actually fulfill their promise.

Luckily, consumers love to share and rate their experience with ionic technology. To save you time, here's a list of the five best ionic blow dryers available on the web — and reveal what exactly makes them stand above the rest.