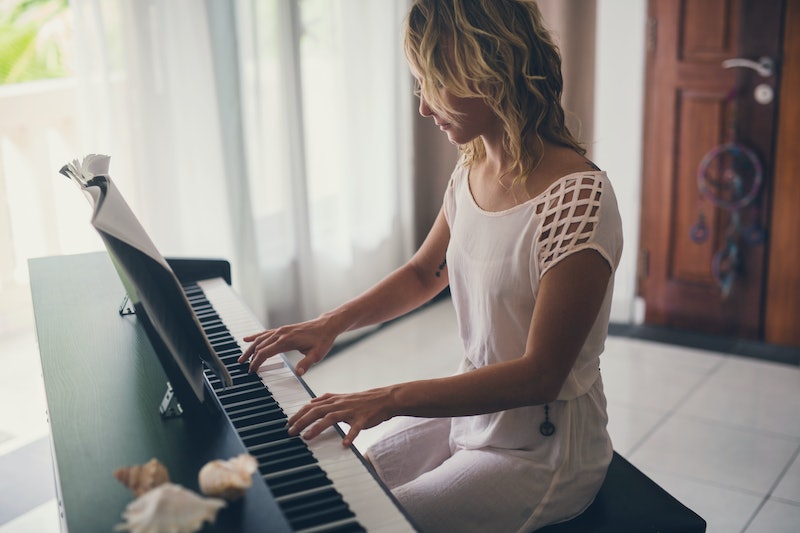 A keyboard piano is a great alternative to uprights or baby grands — especially if you're trying to stay on budget, travel, experiment with new sounds, and keep it in a smaller space. The best keyboard pianos have pre-loaded instrumental tones, rhythms, and accompaniment features you can experiment with. Some even come in bundles that include almost all the necessary equipment you'll need to play comfortably like chairs, music stands, and headphones. However, before you dive in, be sure to note the difference between digital pianos and keyboards:

No matter whether you're making your own music or playing the classics, picking out the best keyboard piano can help you get started.