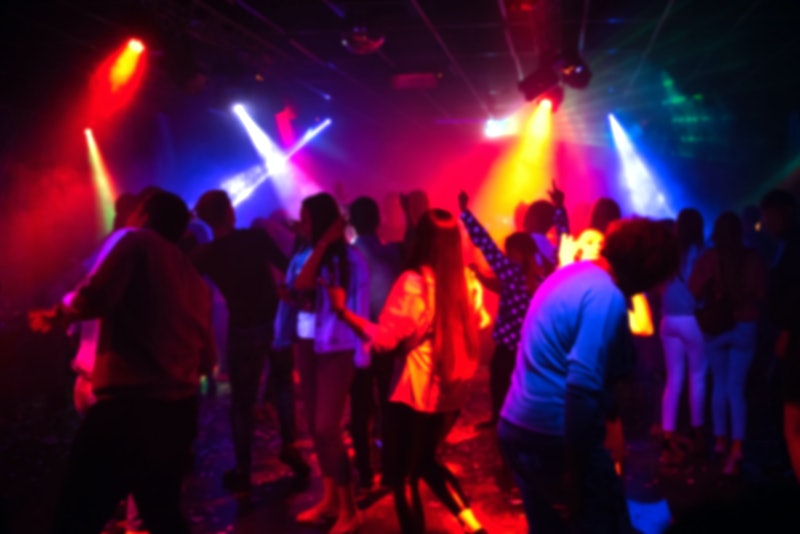 For the past three years, bar and club operator Deltic has been surveying Britain's nighttime spending habits. In its latest report, the company has revealed that people are spending more on a night out than ever before. The average spend equated to £70.69 in the three months leading up to September; a rise of 25% since last year, reports the BBC. It's also the highest figure since the survey began in October 2016.

In conversations, you'll often hear people lamenting the cost of enjoying themselves and vowing to stay in more often. But, according to Deltic's survey of 2,305 people, words aren't matching actions.

The company found that spending increased for every part of a night out, including transport, food, alcohol, and entry fees. (This included visiting the likes of pubs, clubs, cinemas, and restaurants.) Plus, more people were found to be going out at least once a week with figures rising from 56.2% in 2018 to almost 61% a year later.

However, people are budgeting where possible. Just over 30% take money out in cash to avoid overspending while nearly a quarter refuse to go over their limit on a night out. A similar amount said they spend time looking for discounts or deals while a fifth reduce food and drink costs by pre-drinking and eating before they leave the house. (Average food costs totalled £16.03; alcohol amounted to £19.34.)

What people are willing to splash out on is experiences. Respondents were willing to spend almost 15% of their budget on entry or game fees, reports City A.M. And people also admitted to spending longer on a night out with an average time of four hours and 38 minutes.

“This quarter’s index demonstrates that consumers are spending a significant portion of their disposable income on going out,” Deltic's chief executive, Peter Marks, said in a statement. But, he added, "these aren't impulse purchases."

"People are clearly thinking about where and when they spend their money, as shown by the percentage of people that budget and seek out the best value whilst enjoying a fantastic night out. Ultimately, the data shows that people are willing to spend money — but only for the right experience.”

A previous study, carried out by banking provider Thinkmoney in November 2018, found that Brits were spending over £2,000 a year on nights out. That's a total nationwide figure of more than £112 billion, per The Scotsman. Budgeting came up here too, although it showed a more negative slant. While three quarters of respondents planned a strict budget, only one in five were able to stick to it.

The most expensive places to go out were also listed. Unsurprisingly, they were all major cities. Belfast hit the number one spot with an average nightly spend of £56.36. London's £51.41 price came just after, followed by Edinburgh (£50.40) and Glasgow (£49.23).

The above figures aren't a shock. Going out and enjoying yourself can often feel like the only remedy to living in such a gloomy climate. So don't feel shame. If you want to spend your money on experiences, you do you.