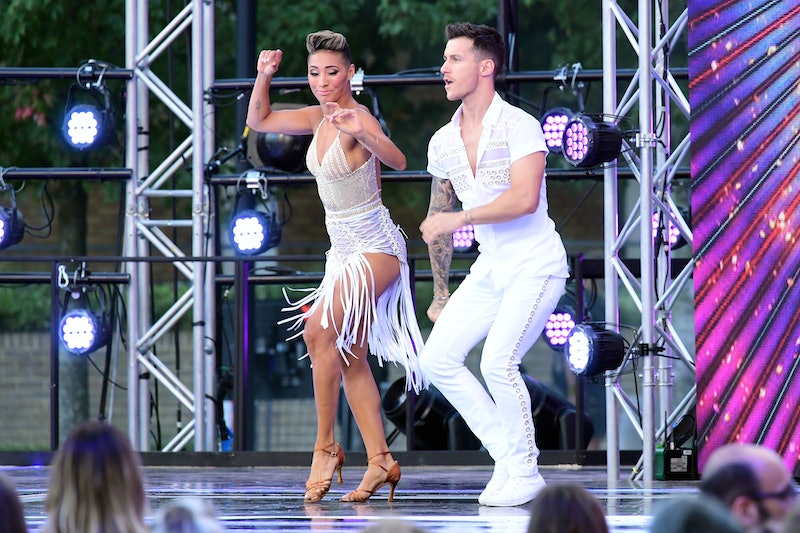 From the Greatest Dancer to Strictly Come Dancing, the BBC produces some of the best programs about dance. It’s impossible not to get the dancing bug when people look so amazing expressing themselves. And the BBC has revealed the line-up for it’s 2020 dance season. Celebrating some of the most talented and well-recognised female choreographers around the world and featuring Ballet Black who performed with Stormzy at Glastonbury it’ll be impossible not to be sucked into the amazing world of dance.

BBC Arts has announced that throughout May 2020 the BBC will be releasing in-depth films celebrating dance in all its forms with live performances at Sadler’s Wells and the Royal Opera House. Choreographers Crystal Pite, Sharon Eyal, Kate Prince, and María Pagés feature in their own films with the BBC honouring their dancework. Speaking about the series of films in a statement Emma Cahusac, Commissioner for BBC Arts, said, “it’s an honour to be able to showcase such a brilliant range of talent from the world of dance. Whether it be the global superstars of ballet or flamenco, ground-breaking new works from leading choreographers, or beloved traditional dance moves that we all enjoy today, I couldn’t be more excited about curating this year’s line-up for our audiences.”

I usually have to wait until autumn to get Strictly fever but show favourites Gorka Marquez and Karen Hauer will perform a Latin showcase as part of a series of programs, Danceworks. Sharon Eyal and María Pagés will also appear in the films alongside the pioneering dance company Ballet Black. If you’re super curious to know what goes into being one of the best ballet dancers in the world then the BBC is opening the doors to The Royal Ballet for Men In Dance. This film will be a behind-the-scenes look into what it takes to be a male dancer for one of the most prestigious companies.

Speaking about Men In Dance in a statement Kevin O’Hare, Director of The Royal Ballet, said, "I’m passionate about opening up dance to new audiences. Working with the BBC on the Men in Dance documentary has provided the perfect opportunity to celebrate our extraordinary artists and provide an insight into the unique life of the male dancer, from student in training to star on the stage.”

Exploring the history of Irish dance and the innovative waves being made by contemporary groups, the 2020 dance season on the BBC will make you love dance (if you don’t already.) Airing on BBC One, Two, and Four you can catch the programs in May and later on in 2020.