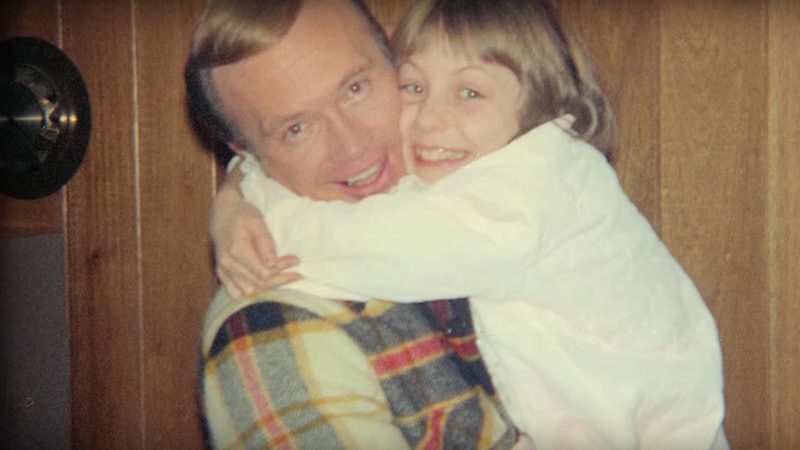 It's no secret that some of the very best film and television has taken inspiration from the worlds darkest themes. Death, murder, and kidnapping are just some of the topics featured throughout some of the greatest film, TV, and documentary releases of all time, and despite the upsetting premise, the subject of kidnapping can make for some captivating viewing. Interest in the genre can be seen within the rise of true crime-based entertainment, much of which has found a home on Netflix, and if this sounds like your kind of thing, here are the best films and shows about kidnapping on Netflix UK.

Subscribers to the streaming-giant can expect to discover an array of fascinating kidnapping-based stories, including some of the most shocking real-life tales depicted in documentaries such as The Disappearance of Madeleine McCann and Abducted in Plain Sight. In addition to Netflix's brilliant range of docs in this specific genre, users can also expect to enjoy cinematic releases including the Academy Award-winning Room, Captives, and more. However, I'm more than familiar with the struggles of deciding on what to actually watch, so to help you out, I've selected the best films and TV shows about kidnapping on Netflix UK — and you can check them out below.