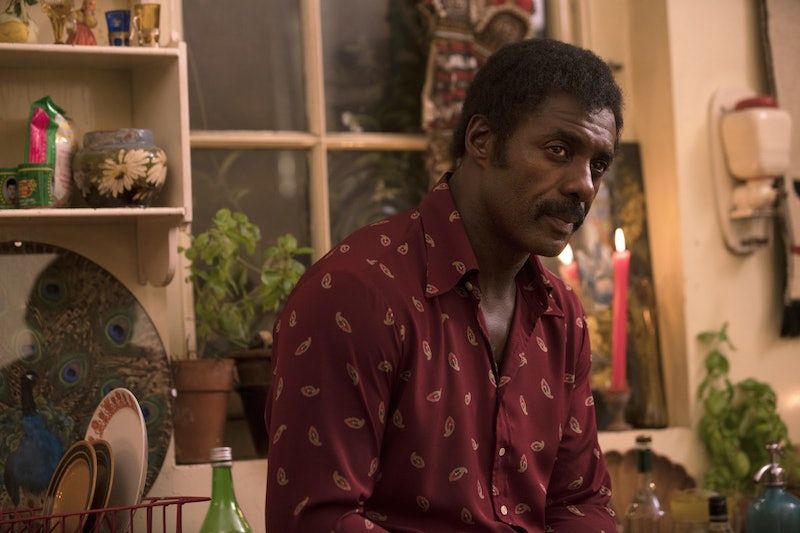 The history of the Black Power movement is usually associated with the United States. But as the new Showtime limited series Guerrilla shows, black Americans did not fight for equal rights alone. Guerrilla follows the Black Power movement in '70s London, where activists were being targeted by a real division of Special Branch, an umbrella for British intelligence and national security agencies. The Black Power Desk was real and dedicated to squashing black activism. While it's now the subject of a major TV miniseries, many specifics of the Black Power Desk's activities are still unknown, and much of the available information about the agency didn't come to light until recent years.

The portrayal of the Black Power Desk in Guerrilla relies on research by consultants Robin Bunce and Paul Field. As reported by The Guardian, the pair of researchers investigated the activities of the Black Power Desk by filing Freedom Of Information requests and looking into national archives. They shared their findings with creator John Ridley and the makers of Guerrilla.

This information became a part of Bunce and Field's book Darcus Howe: A Political Biography, a profile of an iconic figure in British black activism written partially out of fear that the nation's Black Power movement is being forgotten. "There is a fundamental danger of erasing the very notion of a struggle at all," Bunce told The Guardian.

In an interview with the BBC, Guerrilla director John Ridley explained that he was "very saddened" to learn that there was a chapter of the government dedicated to "targeting black radicals, and radicals was anyone that they felt spoke up, spoke to, stood up for [themselves]." Ridley compared the Black Power Desk to COINTELPRO, which targeted black activists in the United States, going so far as to bug Martin Luther King Jr.'s hotel room, according to CNN.

While much has been written about COINTELPRO, however, very little literature exists on the Black Power Desk. Guerrilla actor Daniel Mays revealed in an interview with WhatsOnTV that "Finding out about the Black Power Desk, a secret unit assigned to quash black activism, was a complete shock." The whole history of Black Power in Britain is far less documented than the struggles in America and South Africa, but Guerrilla seems to be taking a major step towards keeping the truth of Britain's complicated history alive. Although the issues presented in Guerrilla are based in Britain, the American-born John Ridley — known primarily for writing 12 Years A Slave and creating American Crime — has created a series that is all too relevant too today's climate of institutionalized racism in America and around the globe.

While the secret operations of the Black Power Desk and COINTELPRO are relics of the past, there's no denying that there are people in positions of power, including law enforcement and law-makers, who still exhibit severely anti-black attitudes. The clash between racists with influence and the people they seek to oppress still rages on today. In the face of that sad reality, a series like Guerrilla proves that even if your own government is dedicating time and resources towards suppressing your rights, you can always fight back.