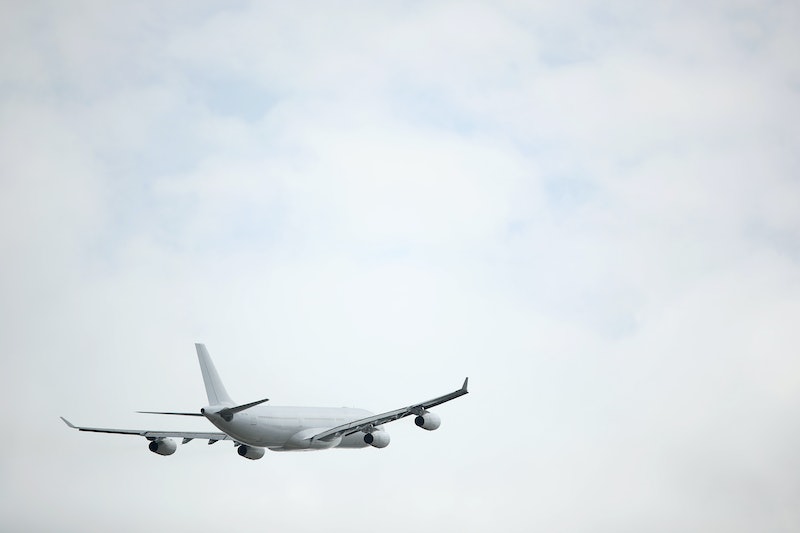 In the aftermath of two fatal crashes, Department of Transportation officials and federal prosecutors are reportedly scrutinizing development of Boeing's 737 Max aircraft. According to a new report from the Wall Street Journal, a federal grand jury has — on behalf of the Justice Department — subpoenaed documents from at least one person reported to have been involved in developing the 737 Max. The Wall Street Journal was also the first to report that the Department of Transportation's inspector general's office had opened an investigation into the Federal Aviation Administration's (FAA) approval of the 737 Max. It's unclear if the Justice Department's subpoena request is related to that inquiry.

According to the Wall Street Journal, the Justice Department's inquiry involves a prosecutor from the agency's Fraud Section. That division of the Justice Department has previously brought cases related to safety issues against manufacturers, including a highly-publicized case related to the sale of defective airbag inflators, which was brought against the Takata Corporation just a few years ago.

News of the investigations come on the heel of reports that Boeing's 737 Max jetliners had been grounded in dozens of countries around the world, including the United States, following two deadly crashes within roughly six months of each other. Bustle has reached out to Boeing for comment. A spokesperson for the aircraft manufacturing company told the Wall Street Journal it would not comment on "legal matters or governmental inquiries."

According to the Wall Street Journal, the Department of Transportation is now looking into the FAA's approval of an anti-stall system that has been connected to the October Lion Air crash in Indonesia, which left 189 people dead. It remains unclear if the safety system was also connected to the Ethiopian Airlines crash, which killed 157 people last week. Ethiopian Transport Minister Dagmawit Moges has said that preliminary information garnered from the flight's black box showed "clear similarities" with the Lion Air crash, CBS News has reported.

In a statement sent to Bustle last week, acting FAA Administrator Daniel K. Elwell said the agency was continuing to review "all available data and aggregate safety performance" from Boeing 737 Max operators and pilots. "Thus far, our review shows no systemic performance issues and provides no basis to order grounding the aircraft," he said. Elwell vowed the agency would take "immediate and appropriate action" if any issues "affecting the continued airworthiness of the aircraft" were later identified.

News of the grand jury's subpoena is particularly noteworthy, however, because, as the Wall Street Journal has pointed out, "it is highly unusual for federal prosecutors to investigate details of regulatory approval of commercial aircraft designs, or to use a criminal probe to delve into dealings between the FAA and the largest aircraft manufacturer the agency oversees." Rather, such investigations are more often than not handled by the Department of Transportation's inspector general as civil matters. That being said, the inspector general is, according to the Wall Street Journal, able to pass criminal referrals on to federal prosecutors.