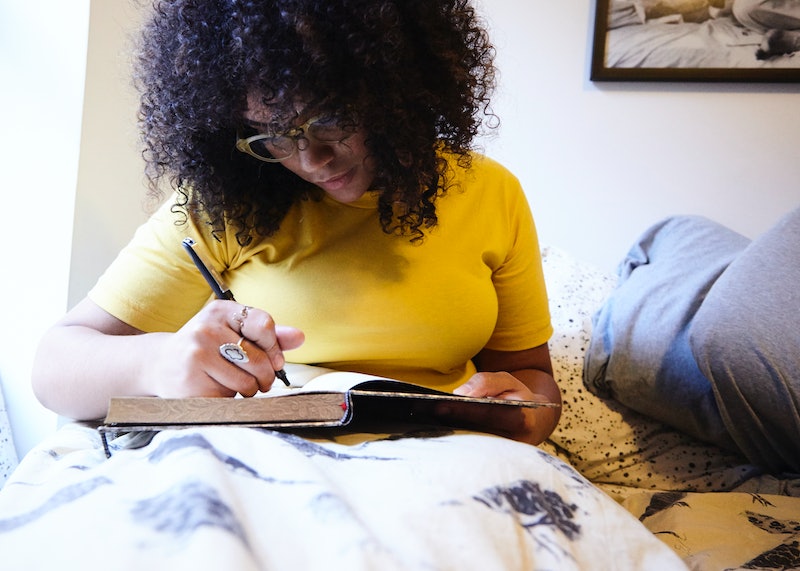 There are many misconceptions out there about being an introvert. We don't universally love 24-hour silence, prefer empty rooms to full ones, or find social gatherings difficult. Studies have shown that the difference between introverts and extroverts is more complicated than being shy versus not being shy; everybody finds social interaction tiring on some level, according to experiments from 2016, and not all introverts require more time to "recharge" after social time than their extroverted friends. The reality is that introversion appears to be defined by a complicated set of traits about how we value social attention and reward. And a new study puts another introvert myth to rest: introverts aren't actually always happy about being alone.

Characterizing introverts and extroverts is trickier than it seems. The brains of extroverts, according to a study from 2011, respond more to social stimuli and give bigger "rewards" in social situations, prompting people with those traits to seek out parties and gatherings. Introverts' brains, in contrast, may be more sensitive to stimuli, meaning that the many sights and sounds of complex social situations can tire us out. But just because you have a tendency towards introversion doesn't mean you obey that tendency constantly. The new study from a trio of scientists from the UK and Australia, currently under review, highlights the fact that being an introvert isn't as contingent on loving alone time as you might have thought.

The researchers asked 555 undergraduate students over three different studies to do personality tests, and then fill out daily surveys about their experiences of distraction-free solitude and alone time for three weeks. They were looking to see what kinds of personality traits related to solitude, and how people felt about being alone. Did being an introvert mean that someone was more inclined to report being happy when by themselves?

The answer, surprisingly, was no — at least not all the time. Students who scored high on ratings for introversion didn't show any more enjoyment about their alone time than people who were extroverted. Introverts tended to report feeling less competent and more 'socially excluded" when they were solo. Some introverts reported that they didn't have many negative thoughts when they were sitting alone, but others did. Being an introvert, it appears from this study, doesn't seem to affect our enjoyment of being alone that much.

What did matter for the study subjects was another element of their personalities: dispositional autonomy. People who had this characteristic, reported the scientists, felt pretty satisfied with the three basic psychological needs while they sat alone: "autonomy," or feeling free to be who you are, "relatedness," or feeling loved, and "competence," or feeling effective. On top of those, they also "experienced fewer negative thoughts and greater solitary enjoyment," as the researchers wrote in the study.

So what is dispositional autonomy? The scientists explain in the study that people who have it "tend to behave in ways that are consistent with their beliefs and values, are open to experience whatever feelings and experiences they might have, and are not prone to self-shaming and internally imposed pressure." It means that your disposition, or personality, pushes you to focus on your own self and choices rather than on what others think of you. And that, according to their studies, makes a big difference for enjoying time alone with your thoughts.

The study does point out that not enjoying solitude isn't the same as not seeking it out. Introverts may not all flourish while alone, but that doesn't mean they don't feel the need for it sometimes. However, if you want to enjoy your alone-time, it helps to feel autonomous and less swayed by the world around you. That way you might savor the pleasures of the experience rather than missing the chatter of others.