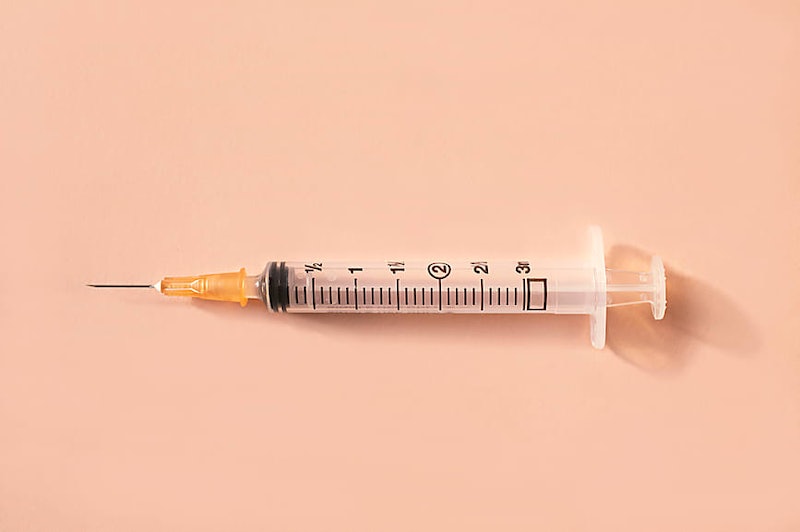 Sexually transmitted diseases are an ongoing problem, and chlamydia is one of the most common infections in the UK. In 2017, for example, Public Health England reported that there were 420,000 diagnoses of STIs in England and chlamydia accounted for nearly half of them. So recent news that the first chlamydia vaccine has passed safety tests, and could be on its way soon, is surely a positive step.

As the BBC reports, after passing initial safety tests, the vaccine will be the first of its kind to enter human trials. More tests will need to be undertaken in order to discover just how effective the vaccine is, and what the proposed dosage should be. These could take years, according to the BBC, meaning that although the vaccine could be with us in the near future, it still may take a while, and that using condoms is still the best way to prevent any STIs in the mean time.

According to the Family Planning Association, Chlamydia is the most common bacterial STI diagnosed in England, and while it can be treated with antibiotics, it can be caught over and over again upon coming into contact with it. A vaccine could therefore offer a more effective prevention-rather-than-treatment approach we haven't seen before.

The initial trials for the vaccine in question took place at Imperial College London. As per the results of the trial, which were published in The Lancet, two types of the vaccine were tested alongside a placebo in 35 women. While both were safe, one vaccine was more effective, which is the one researchers will now take to the next phase of testing.

In a statement about the positive results, investigator Prof Robin Shattock said: "The findings are encouraging as they show the vaccine is safe and produces the type of immune response that could potentially protect against chlamydia.

"The next step is to take the vaccine forward to further trials, but until that's done, we won't know whether it is truly protective or not. We hope to start the next phase of testing in the next year to two. If those trials go well we might have a vaccine that can be rolled out in around five years."

As per the NHS website, chlamydia is passed on through unprotected sex and symptoms can sometimes be so mild that those who have contracted it may not even know. However, the NHS lists the following as potential symptoms of the disease:

While chlamydia can usually be treated easily when caught quickly, it can lead to more serious problems if left un-treated. These problems include infertility, epididymo-orchitis (inflammation of the testicles) for men, pelvic inflammatory disease and even reactive arthritis.

In order to catch chlamydia and begin treatment as early as possible, the NHS advises being tested every year or whenever you change sexual partners if you are under 25. The test is undertaken with a urine sample or a swab test, and can be accessed at a sexual health clinic, a genitourinary medicine (GUM) clinic or a GP surgery. In addition, if you are under 25, you are eligible to be tested via the National Chlamydia Screening Programme (NCSP), which is often in places such as pharmacies, contraception clinics or colleges.