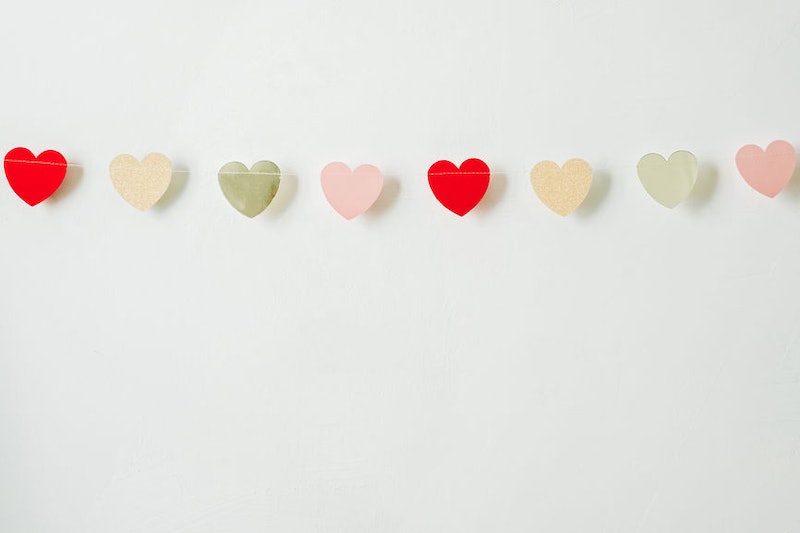 She sat on the steps outside the cafeteria, the Tennessee River reflected in her Buddy Holly glasses as they slid down her nose. Her dark eyes hardened in concentration beneath a mop of Bob Dylan hair as her fingers wrung music from an acoustic guitar. The song she played was "Add It Up" by Violent Femmes, or maybe "In the Aeroplane Over the Sea" by Neutral Milk Hotel — it’s been 17 years, so some things are a bit fuzzy.

I do remember that I arrived late to school that day. As I mounted the steps and came into her view, she looked up, favored me with a rakish smile and a wink, then returned her attention to her audience of friends as if nothing had happened. We’d met a few months before, when she strode into the first day of orchestra every bit the mysterious new kid with her sticker-covered guitar case despite playing clarinet. She’d taken the seat just ahead of mine and favored me with a glance and a husky "Hey" before flipping her hair and burying her nose in a book about Radiohead. I fell in love with her later, quietly and without style, curled up in bed at two in the morning on a school night, a bulky cordless phone cradled against my ear, my voice low so as not to wake up my parents. That moment on the front steps was when I began to like her, or to like her-like her in high school terms. It wasn’t until years later that I learned how to make sense of what we were.

"There were two problems, however. Problem one: She was a notorious flirt and a scoundrel ... Problem two: I was closeted about being transgender."

It turned out she liked me-liked me back. Soon we were talking on the phone every night and passing notes and collaborative stories back and forth every day. There were two problems, however. Problem one: She was a notorious flirt and a scoundrel, and even if I was the one getting most of the phone calls, AOL Instant Messages, and notes, her other suitors would tell me to my face that they were gunning for my spot and, loving the attention, she would laugh and encourage them. Problem two: I was closeted about being transgender, in the sense that I could barely even articulate it, living instead in a sort of formless miasma of awful gender dysphoria, suicidal ideation, and visceral jealousy of the women around me.

She identified as a trans man at the time and lived as a boy as much as she could, even going by Theo (name changed to protect her identity) with her inner circle. I was a lesbian who couldn’t bear comparing myself to other women enough to touch them, and who liked how male attention made me feel feminine even if actual intimacy was repellant. She was bisexual with a preference for men, except that even at a fancy magnet school for the arts, boys had trouble wanting her on terms she could accept. And yet, for all our jagged edges and our borderline incompatibilities, we made it work for a while, maybe a year and a half.

It’s hard to say how long we were together, because we were art school hipsters and that kind of open declaration of monogamy just wasn’t cool. I was far too aloof and afraid of being revealed as a clueless mark. She was leery of being tied down for too long and making herself too vulnerable to any one person. So we were only ever official in brief fits and starts, all of which ended in disaster. But there was a summer of conversations spanning every free moment. There were notes. There were afternoons with my head rested sleepily on her thigh while she played Final Fantasy 7 for the hundredth time. There were fantasies of running away somewhere distant and making new lives. There were evenings rolling around on the floor with her ferret.

If you’d asked me what we were, especially near the end of my senior year when I began to articulate in private that I was a girl, I doubt I would have known how to answer.

In case it isn’t clear from this piece’s pronoun usage, Valerie Duke (also not her name) eventually stopped identifying as a trans man. Or, to put it another way, Valerie was a girl who briefly considered living her life as a boy, even going so far as to try the identity on in high school, but eventually she changed her mind.

If you’d asked me what we were, especially near the end of my senior year when I began to articulate in private that I was a girl, I doubt I would have known how to answer. From the most traditional angle, which is to say the one focused on our genitals and chromosomes, we were a heterosexual couple, though with a more passive, sensitive “male” and a more aggressive, adventurous “female” than an evopsych adherent might expect. From the angle of who we would become, itself merely a revelation of who we always were, we were a lesbian couple where both girls were locked in battle with the uncomfortable facts at the intersection of their physical bodies and those bodies’ social expectations. Take a Butlerian look, which is to say observe the genders we were doing at the time, and we were a pair of rather cute gay boys, one a sly, rakish musician and the other a morose, tousled writer who slunk along in the former’s shadow. Maybe we were a pair of confused, damaged teenagers holding masks up to the world in a desperate attempt to keep ourselves safe, and perhaps our love was one of the rare times when we let the masks slip. Maybe whatever I was, and whatever she was, we were two human souls who managed to be in love for a little while, and maybe, all things considered, that’s enough to count as a miracle.

Things did eventually end — messily, but not permanently. We keep in touch, though not as much as either of us would like. There were one or two flirtations with the idea of getting back together, of trying things again, but circumstances and good sense got in the way. We both have partners we love now — hers a man and mine a woman — and I like to think after everything that we’ve figured out at least part of the trick of happiness. Still, sometimes I think I might not have survived high school without Valerie Duke, and whatever we were then, I’ll never forget her.