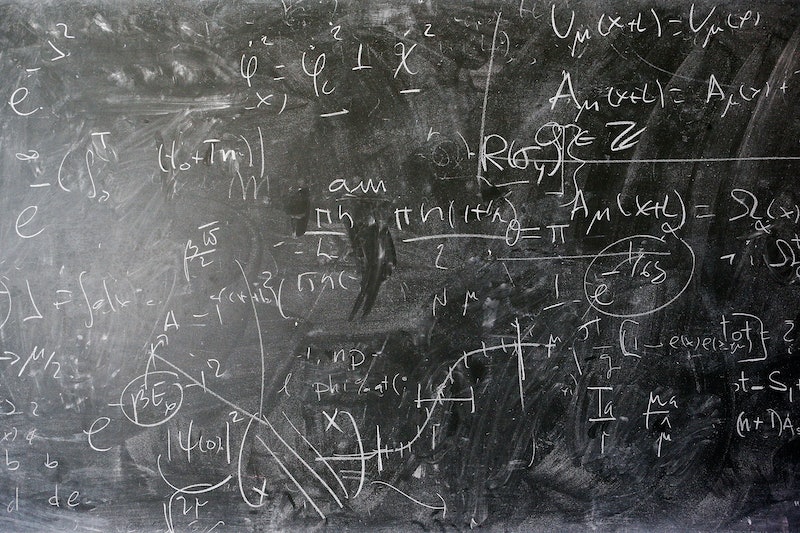 Prize-winning mathematician Maryam Mirzakhani has died at the age of 40 following a four-year battle with breast cancer, Stanford University, the college Mirzakhani taught at, confirmed Saturday. The Iranian-born mathematician was widely known as the first woman to ever win the Fields Medal for Mathematics.

"Maryam is gone far too soon, but her impact will live on for the thousands of women she inspired to pursue math and science," Stanford University President Marc Tessier-Lavigne said in a statement. "Maryam was a brilliant mathematical theorist, and also a humble person who accepted honors only with the hope that it might encourage others to follow her path. Her contributions as both a scholar and a role model are significant and enduring, and she will be dearly missed here at Stanford and around the world."

Mirzakhani was honored with the Fields Medal, an award widely considered to be the highest honor a mathematician can win and sometimes referred to as the Nobel Prize of Mathematics, in 2014 for her "striking and highly original contributions to geometry and dynamical systems." At the time the International Mathematics Union described Mirzakhani as having "a strong geometric intuition that allows her to grapple directly with the geometry of moduli space," which they noted often "seemed impossible to work on directly" for many other mathematicians.

Born in Tehran in 1977, Mirzakhani first made a name for her self within the math world through her outstanding performance as a member of Iran's International Mathematical Olympiad team in 1994 and 1995. She entered the United States after obtaining her degree from Sharif University in Tehran to attend Harvard University, where she received a Ph.D in 2004. Prior to accepting a job as a mathematics professor at Stanford in 2008, Mirzakhani had worked at Princeton University and served as a research fellow at the Clay Mathematics Institute.

Mirzakhani was reportedly diagnosed with breast cancer roughly four years ago. According to reports from Iranian media, Mirzakhani's cancer had spread to her bones.

"A light was turned off today.... far too soon. Breaks my heart," former Iranian-American NASA scientist Firouz Naderi, reportedly a personal friend of Mirzakhani, wrote in a tweet published early Saturday. "A genius? Yes. But also a daughter, a mother and a wife," Naderi added in a separate tweet.

To date, Mirzakhani remains the only woman to have ever received the prestigious Fields Medal, an award bestowed once every four years and widely considered to be the highest honor a mathematician can win. The Fields Medal is sometimes referred to as the Nobel Prize of Mathematics.