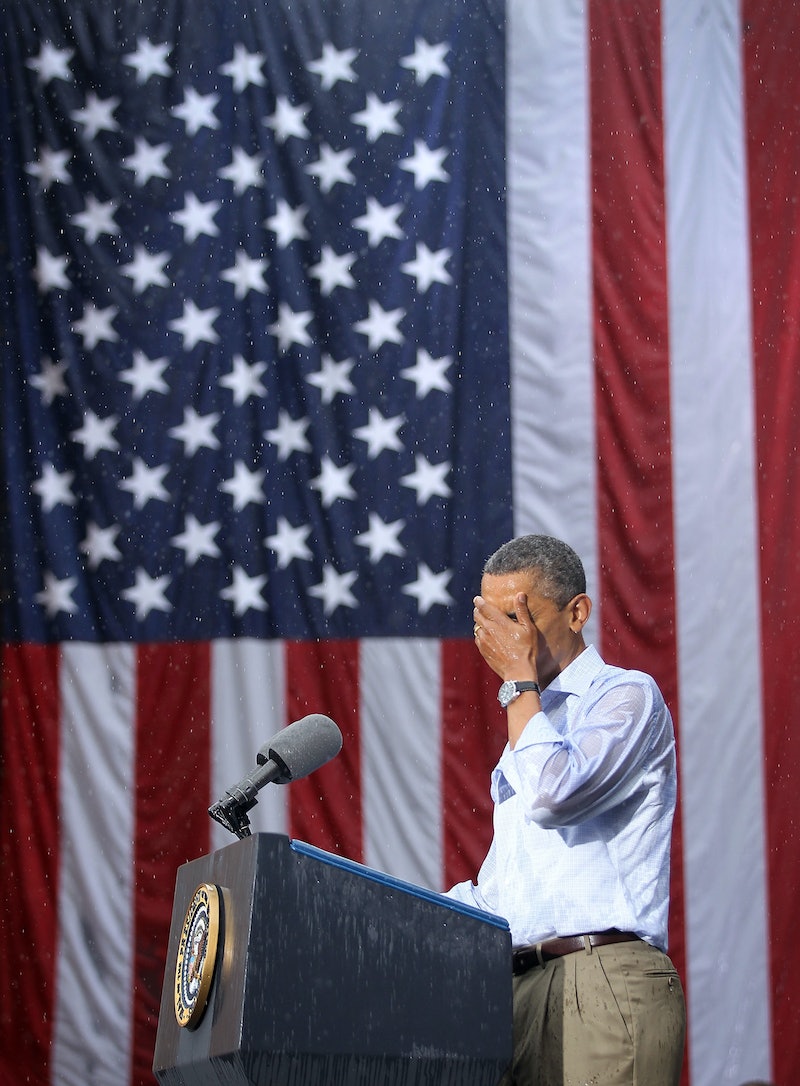 House Republicans voted on Thursday to overturn a rule that restricted gun access to people with severe mental illnesses. The rule was established in the Obama administration and aimed to keep guns out of the hands of those deemed mentally ill.

The rule specifically applied to individuals who are unable to manage their own finances because of a mental disability, such as bipolar disorder and schizophrenia, as well as those who receive Social Security disability or Supplemental Security Income benefits. The rule was finalized in the last days of the Obama administration, but because of strong opposition from the NRA and Republicans, House GOP members have swiftly decided to overturn it.

Previously, the Social Security Administration would report these individuals' records to the FBI for background checks, which ultimately would have affected approximately 75,000 people. However, the Social Security Administration would have notified the individuals whose records were reported, thus giving them an opportunity to appeal being on the background-check list.

The House struck down the rule in a 235-180 vote. The NRA has been outspoken in its opposition to the Obama era rule, arguing that it unfairly blocked gun access to law-abiding citizens. "The Obama administration’s last minute, back-door gun grab would have stripped law-abiding Americans of their Second Amendment rights without due process,” said Chris Cox, the NRA’s top lobbyist, according to The Hill.

Other critics said the gun access rule was discriminatory and violated some people's due-process rights. But those in favor of the rule made the obvious argument that if someone is unable to manage their own finances or live on their own, then they should not be in possession of a deadly firearm.

House Republicans are using the Congressional Review Act (CRA) to strike down this and other rules that were finalized in the last months of the Obama administration. The CRA is beneficial to Republicans because it only requires a simple majority vote, meaning they don't need the Democrats' support in repealing any of these measures.