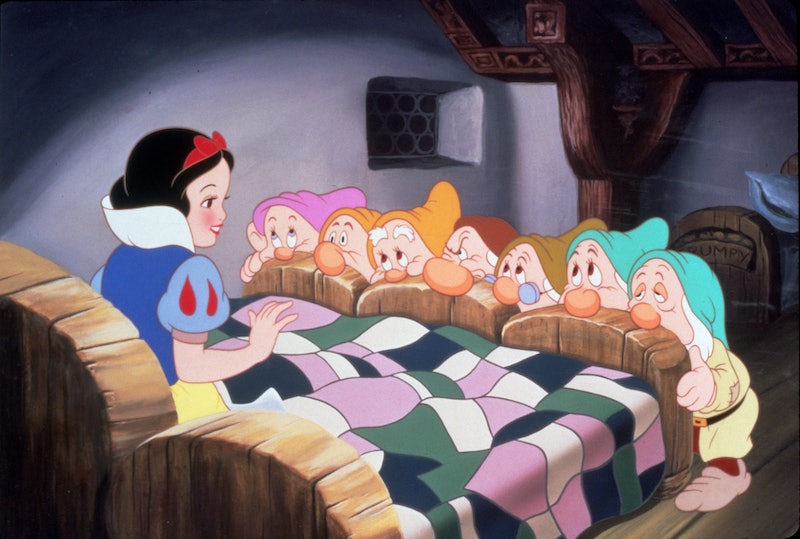 Growing up, I loved the classic fairytales for their sense of magic, their drama and enchantment. But at the same time I absorbed, without thinking, the insidious messages between the words – be a good girl otherwise the wolf will get you; don’t get fat or ugly or no man will marry you; keep a clean house and a clean mind to ensure you don’t break the world in two. They were demands for perfection, and they were also threats if that perfection was not achieved. Girl characters were often nameless, lily-white virgins or evil witches, and independence of thought was eventually quashed by some outside agent, normally a king.

When it came to my own chance to tell a fairytale for a new generation, I wanted to right some of these wrongs, and I chose The Twelve Dancing Princesses, who I renamed The Restless Girls. They have names, they have dreams, and they learn how to rescue themselves, negotiating the thorns of a patriarchy that wants them to be mute. It was a joy to write, and along the way, I found so many other fairytales that could do with being smashed apart with a hammer, or maybe by a pen? Here’s a few.

More like this
The BBC Is Adapting A Best-Selling Novel About A Mistaken Killer
By Darshita Goyal
Romance Authors Are Mobilizing For Reproductive Rights
By Natalia Perez-Gonzalez
Ling Ma Is Back — This Time, With Yetis
By Kate Dwyer
What Is A "Hot Girl Book" & Why Is Everyone Talking About Them?
By Samantha Leach
Get The Very Best Of Bustle/UK