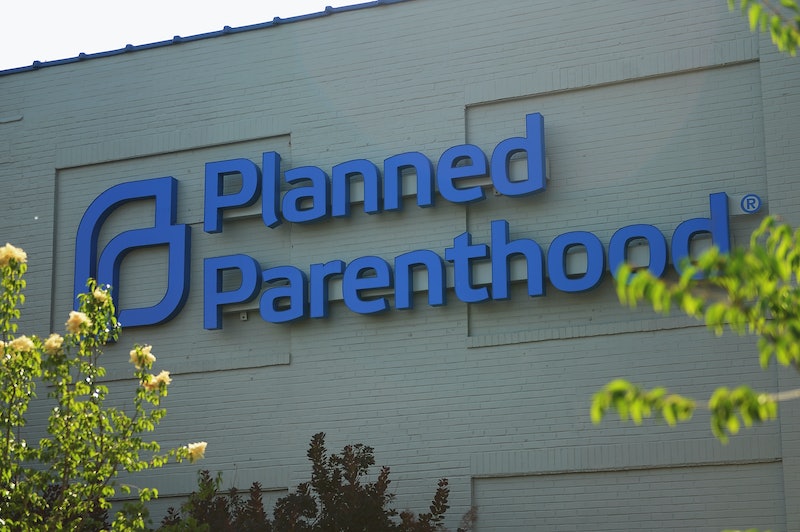 A state administrative commissioner made a decision Friday that means Missouri's sole abortion clinic will stay open despite the state's efforts not to renew its license, according to a report from CBS News. Planned Parenthood of St. Louis was granted a stay enabling it to stay open until at least August amid the clinic's ongoing legal challenge against the state's efforts to shut it down.

"We are relieved to have this last-minute reprieve, which means patients can continue accessing safe, legal abortion at Planned Parenthood in St. Louis for the time being," Dr. Colleen McNicholas, an obstetrician-gynecologist at the clinic, said in a statement provided to CBS News. She went on to describe the clinic's battle to stay open as "a week-to-week fight," not only for Planned Parenthood but for their patients "and every Missourian who needs access to abortion care."

"There are two things that remain unchanged in Missouri: the uncertainty our patients face, and our will to continue fighting for their right to access safe, legal abortion," she continued.

According to St. Louis Public Radio, Planned Parenthood of St. Louis moved to file a formal request for permission to remain open with the Administrative Hearing Commission earlier this week after a circuit court judge had decided the clinic's dispute with state regulators was a matter for the commission to resolve.

Last week also saw the Missouri Department of Health and Senior Services refuse to renew the clinic's license to perform abortions, citing claims the clinic wasn't fully complying with laws regarding standards of care. According to ABC News, Missouri Department of Health and Senior Services Director Randall Williams told reporters state regulators had found 30 deficiencies at the Planned Parenthood clinic during an inspection conducted earlier in the year and that only four of those had since been corrected.

At the time, McNicholas claimed the state's refusal to renew had "left patients in limbo, uncertain about their health care" and signaled that the state's "true motive" was "to ban abortion without ever overturning Roe v. Wade," according to a separate report from St. Louis Public Radio.

Earlier this year, anti-choice state legislators passed one of the most restrictive abortion bills in the nation into law, effectively banning abortion at eight weeks with no exceptions in cases of rape or incest. And as of 2014, the state was one of just five states that have only one abortion provider, according to the Guttmacher Institute. Should Planned Parenthood of St. Louis be forced to close its doors, the state would become the first state to have no abortion clinics, according to CNN.

While celebrating the Missouri clinic's win Friday, Planned Parenthood Federation of America President Dr. Leana Wen stressed that the threat to abortion care was far from over. "We'll do whatever it takes to keep fighting the extreme, dangerous, and unconstitutional efforts by politicians to ban access to healthcare — including safe, legal abortion care," she wrote in a statement shared on Twitter.

Missouri's Administrative Hearing Commission is scheduled to review the clinic's dispute over its denied license renewal application in an Aug. 1 hearing, according to NBC News.