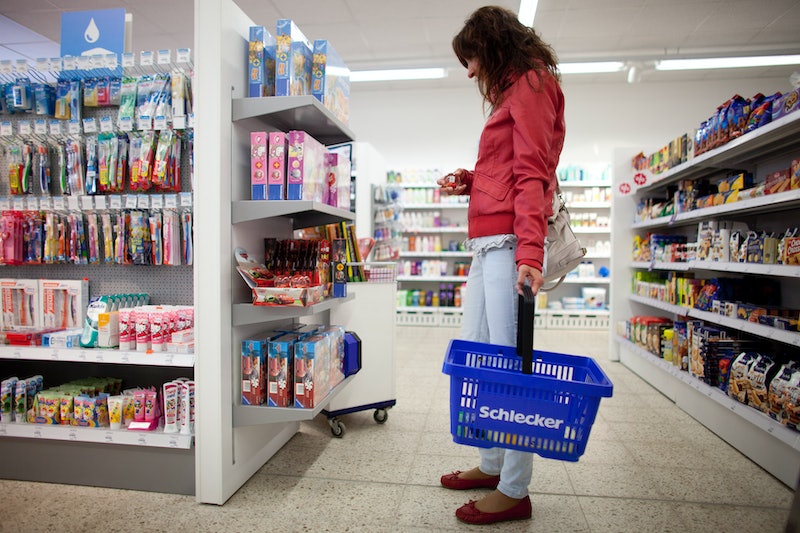 In the Silver State on Election Night, voters decided that women should not be required to pay more for feminine hygiene products under a sales tax code. According to NBC News, the "pink tax" in Nevada has been repealed, making necessities like tampons and sanitary pads much more affordable for women in the state. Now, Nevada will be the 15th state in America without a sales tax for feminine hygiene products, per Tax Foundation, a tax policy nonprofit.

The practice of charging women more for products marketed toward them is more conventionally known as the "pink tax." And repealing it seems to have been on the agenda of the Nevada Legislature and local voters for some time now, according to The Las Vegas Review Journal.

According to the Tax Foundation, the Nevada tax rate on feminine hygiene products is 6.85 percent. But while the majority has voiced the opinion to lift the state sale tax off, opponents expressed concern that taking away the tax requisite would cause a loss of revenue between $900,000 to $1.3 million, according to The Las Vegas Review Journal.

As it is with almost any ballot topic, there are people who cosign the issue at hand and then there are those who do not necessarily agree with it. So it's worth understanding why some people don't want feminine hygiene products taxed under a state's sales tax code — and why some do.

Those against such a tax often say that periods are not luxuries and that products needed to maintain healthy hygiene during it should not be viewed as self-indulgent products. The tax on items like sanitary pads or tampons would then be viewed as a "governmental punishment" of sorts on a natural bodily function.

The same people will often point to products marketed toward men, like Viagra, and ask why it isn't taxed (apart from Illinois' sales tax code). That same question is also often brought up when discussing products like Rogaine, which men often use.

But people in favor of taxing feminine hygiene products will point to revenue, as mentioned before, and say that it should be taxed in congruence with items used for basic hygiene like, say, toilet paper.

Perhaps the biggest advantage of repealing the tampon tax would be for women from low-income backgrounds. People who struggle to pay for basic necessities would find some relief in such a repeal now that they can pay for pads and tampons without having to compromise on their other needs.

For many voters in Nevada, the repeal of their state's tampon tax is positive news along with their support for automatic voter registration, and that the state will send two women to the Senate next year. It looks like residents in the Silver State made it clear what their priorities were in the election Tuesday.