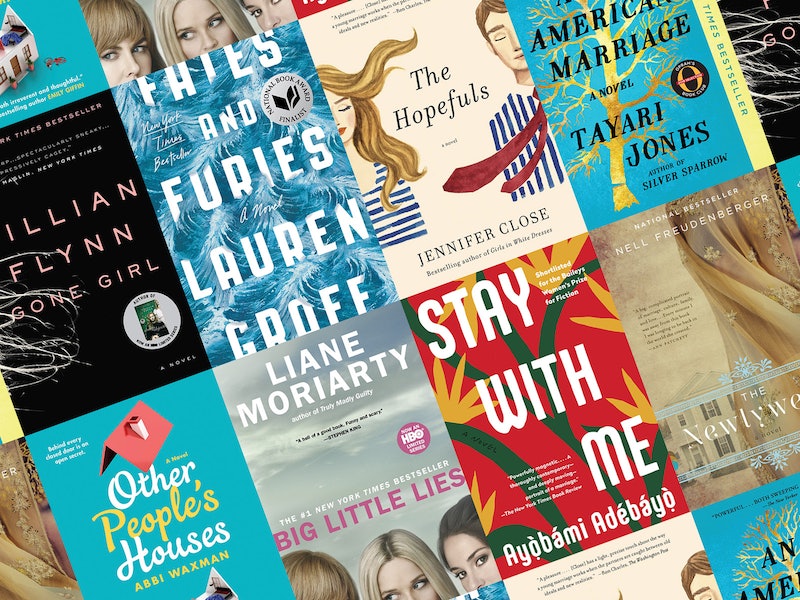 Run an online search for “millennials” and “marriage” and the results will run the gamut from articles charting millennials’ refusal to marry, to others espousing why members of Gen Y are decidedly better at saying “I Do” and sticking to it. The reasons are as varied as the claims: one study reports that fewer than four out of 10 millennials are currently married, based on the economic inaccessibility of marriage; another shows the overall divorce rate in the U.S. declined by 18 percent between 2008 and 2016, largely due to millennials. Typical millennials marry and have children later than previous generations — or they skip both altogether.

Yet, from reality shows and dating apps to celebrity gossip and books about marriage, American culture is still obsessed with some version of that church-and-state-recognized happily ever after — even as many are postponing or abstaining from the ritual.

So what gives? Why are so many so compelled to say yes to the dress — but actually, on second thought, no to all of it? Why are there so many books about marriage, when — at least as an institution — it’s no longer necessary or practical, and is increasingly less desired?

Perhaps, it’s in part because the story of marriage has changed? Millennials — at least the ones I know — are increasingly aware that marriage is everything that comes after "I Do." It’s agreeing to be a lifetime’s worth of manifestations of yourself alongside another, with results that can be infuriating and devastating, beautiful and downright weird. Everything, essentially, that every 19th century novel that ends in a wedding leaves out.

The marriage rate may be declining, but literature that captures the good, the bad, and the ugly of marriage definitely hasn’t. And if there’s one thing these writers and millennials know, it’s that “happily ever after” can just as easily mean happily ever solo as it does paired up. Here are 13 books that capture the nuances of modern marriage.