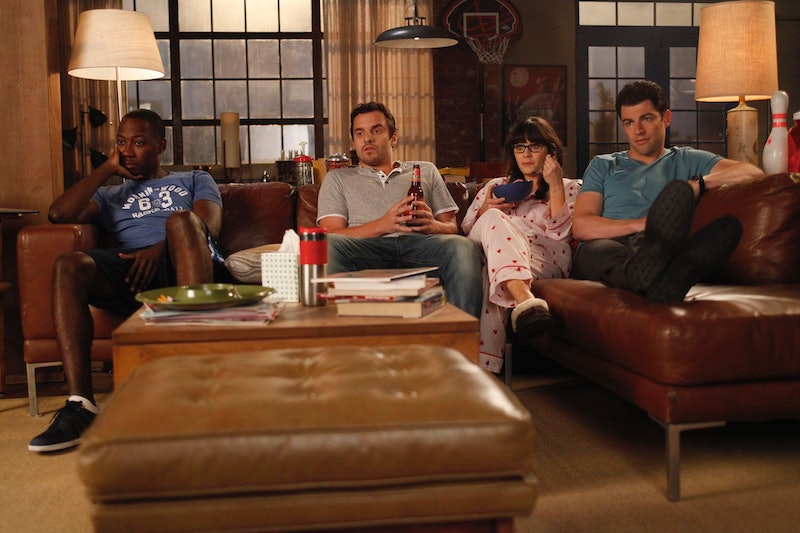 According to a new survey from Pew Research Center, almost one-in-three U.S. adults has an adult roommate who is not their romantic partner or a college student aged 18 to 24. This rise in shared living is primarily due to an increase in two situations: Millennials moving back in with their parents post-college graduation and parents moving in with their adult children. While the former is perhaps unsurprising, the later combats the “why don’t these lazy kids stop buying avocado toast just get a job?” stereotype often perpetuated about young adults unable to afford housing on their own.

Last year, almost 79 million U.S. adults, or 31.9 percent of the adult population, lived in some form of a shared household. (This excludes any adults living with children under the age of 18 or college students in shared living situations.) This number has continued to climb since 1995, the earliest year with recorded data on shared living spaces. In 2004, just 27.4 percent of U.S. adults lived in a shared household. That was, however, just before the housing crisis.

Today, adults living with roommates are most likely living with a relative, if not living with a significant other. Of the adults in shared households, 14 percent are parents of the head of household (i.e. a parent moving in with their adult child). That number has doubled from 7 percent in 1995. While adult children moving back in makes up the largest share of adults in shared living spaces (47 percent), the proportion of people moving back in with their parents has actually decreased in recent decades. In 1995, 52 percent of adults with roommates were living with a parent.

Despite what primetime sitcoms might have you believe, the number of adults living with friends or roommates who aren’t relatives is relatively small. In 2017, 18 percent of adults in a shared household were living with someone who wasn’t their relative. That percentage has also decreased in recent decades, down from 22 percent in 1995.

Though there is an increase in parents moving in with adult children, millennials are still the age demographic most likely to be living in some else’s household. In fact, 30 percent of young adults under 35 lived with someone else and were not the head of the household. That’s a four percent increase from 1995.

Money is, of course, a huge factor when it comes to living arrangements. According to previous research from Pew, 5.3 percent of millennial households were in poverty in 2016. That’s more than any other age demographic in the U.S. As Pew also points out, that seems to coincide with the fact that millennials are more likely to be of a minority racial demographic and minorities are more likely to live in poverty than people who are white.

So, yes, more people are renting than buying and yes, millennials are moving back in with their folks. But those alone are not the responsible for the shifting statistics in home ownership. As this most recent report from Pew shows, the changing landscape of living arrangements is due to factors a lot more complex than, say, millennials buying too many avocados.