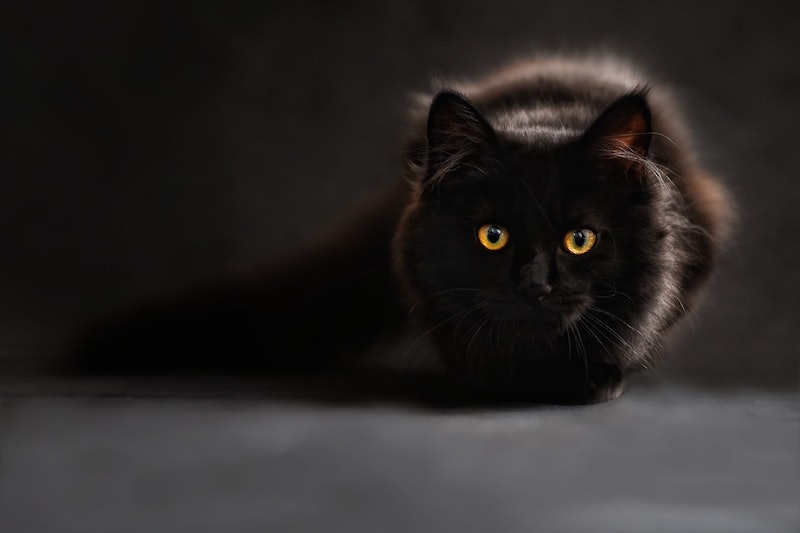 Do you catch yourself automatically throwing spilled salt over your shoulder? What about avoiding ladders and black cats? Plenty of people who don't believe in superstitions follow these traditions out of habit. Some of the origins behind common superstitions date back hundreds of years, and we all know people who keep them in mind even today — perhaps especially today, because January 13 falls on a Friday this year.

Superstitions vary from culture to culture. In the United States, for example, the number 13 is considered unlucky, but in China, people are wary of the number four, possibly because the word resembles the word for death. Then there are all the weird folk beliefs that pop up in different regions of a country — the kind of hyper-localized superstitions you think everyone believes until you bring them up outside your hometown. Say what you will about logic and reason, but nobody's ever going to catch me eating the ends of a bread loaf before the middle.

Although superstitions might seem like holdovers from a different era, plenty of people believe in them today. According to a Gallup poll, nearly a quarter of Americans admitted to being somewhat superstitious, particularly when it came to traditions like knocking on wood and walking under a ladder. Following these traditions doesn't make you irrational; they're simply part of a culture that gets passed down through the generations. Besides, if there's anything universally beloved by humanity, it's coming up with rituals.

So how do they get started in the first place? Here are the origins behind seven common superstitions.