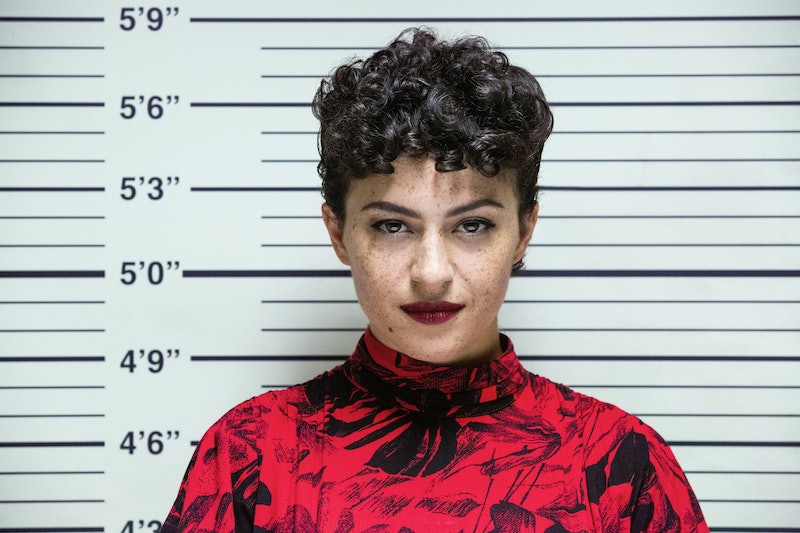 It's been almost three years since Search Party fans have seen new episodes of the show. The series was initially renewed for Season 3 in 2018, but it's only just now premiering on June 25, 2020. The reason for the delay seems to be the switch from its cable home on TBS to its new streaming home on HBO Max. The good news is that the turnaround time for Search Party Season 4 should be a lot shorter now that HBO Max is up and running.

The impending move to HBO Max was announced concurrently with the Season 4 renewal, which means that the writers have had since October 2019 to work on episodes for the fourth season. That lead time could return Search Party to a once-a-year show, with Season 4 possibly coming in June 2021 in accordance with the Season 3 pattern.

According to The Hollywood Reporter, the switch from TBS to HBO Max was designed to help the show find a larger audience. When Season 2 aired on TBS, it brought in about 550,000 viewers per episode, which is about 100,000 to 200,000 fewer viewers than what most of TBS' current shows are averaging. However, THR reported that Search Party had more traction on other platforms. As of its April 2018 Season 3 renewal, TBS said that almost 25 million people had checked out the show on digital, mobile, and on-demand platforms. Deadline also reported that when the show was given a multi-platform launch, 1.1 million viewers tuned in per episode across all the platforms in five days. HBO Max is likely aiming for similar streaming numbers for Season 3 and eventually Season 4.

"With HBO Max we have the unique opportunity to continue this brilliant, acclaimed series and connect with even more of the younger, digital natives who have worshipped it the most,” Kevin Reilly, chief content officer for HBO Max said in a statement provided to THR.

Star John Early told TV Insider that he was equally excited about the potential to reach more people. "The big thing is [Search Party] was previously inaccessible ... No one's really seen it. I think it really has avoided its target audience in that way," the actor said.

Although the show has struggled to find a large audience, the viewers who have tuned in have been loyal. Season 2 of the series has a 96% critics rating and a 95% viewer rating on Rotten Tomatoes. Getting both critic and audience attention is crucial when it comes to networks deciding whether or not to renew a show. Clearly HBO Max was impressed enough with the current numbers and Search Party's potential for the streaming site to grant another season before Season 3 had even premiered. And if the June 25 Season 3 drop does pick up a new group of viewers in addition to the longtime fans, the series could carry on even past the already-promised Season 4.